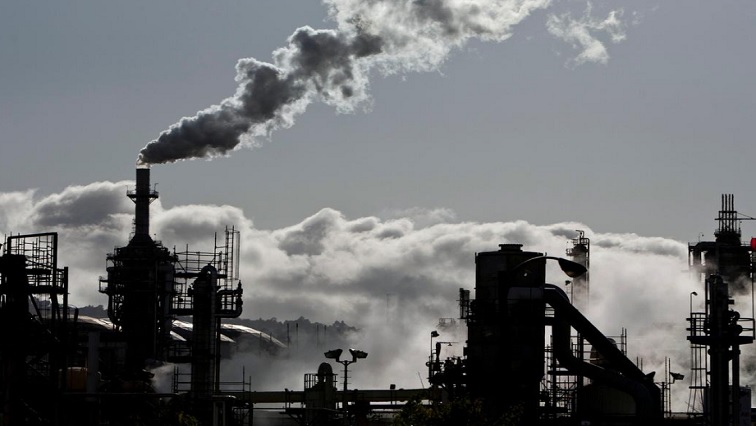 Concentrations of greenhouse gases in the Earth’s atmosphere hit a record high this year. This is according to a United Nations report released this week.

The climate crisis has not stopped amid #COVID19.

With greenhouse gas concentrations in the atmosphere at record levels & continuing to increase, we need #ClimateAction more than ever.

It says global temperatures have also risen by about 1.1 degrees Celsius above pre-industrial levels. Scientists say a temperature rise beyond 1.5 or 2 degrees will lead to far worse impacts from climate change across the world, including droughts, stronger storms, and extreme sea-level rise.