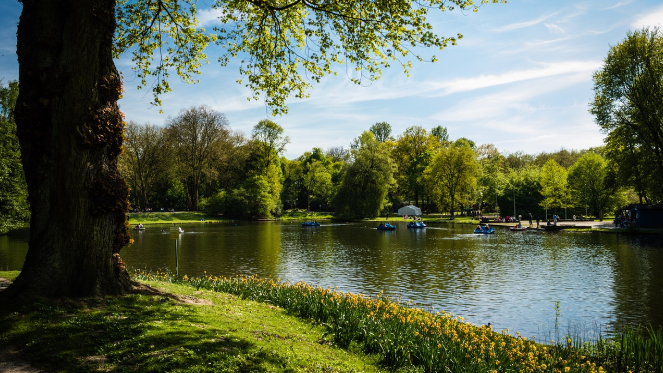 The City of Johannesburg has once again been named the overall winner of the Annual Greenest Municipality Competition.

Nelson Mandela Bay took second prize while the City of Tshwane was third. This is the third time that the City of Johannesburg has walked away with the top prize.

The R3,5 million prize was bestowed on Johannesburg in recognition of its environmental sustainability initiatives including waste and water management, energy efficiency and climate change mitigation.

The competition, which began in 2001, is an initiative of the National Department of Environment, Forestry and Fisheries.

The prize money will be ploughed back into projects aimed at preserving and protecting the environment in the metro.

STATEMENT: ​The City has once again been named the overall winner of the Metropolitan Municipality category in the 2019 cycle of the Annual Greenest Municipality Competition (GMC). #WeServeJoburg ^PS