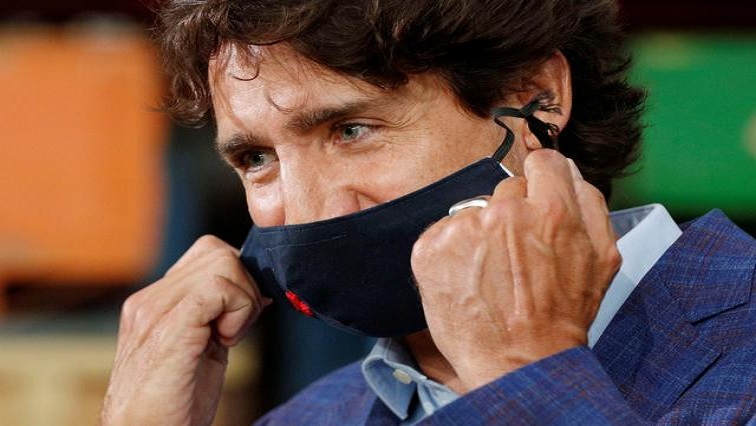 Canada will receive tens of thousands of doses of Moderna Inc’s COVID-19 vaccine by the end of the year, and 200 000 more doses of the Pfizer/BioNTech shot are expected next week, Prime Minister Justin Trudeau said on Tuesday.

“Canada is now contracted to receive up to 168 000 doses of the Moderna COVID-19 vaccine before the end of December, pending Health Canada approval,” Trudeau said in a news conference.

“We have now confirmed that next week we will receive about 200 000 of our total early order of doses from Pfizer,” he added.

Moderna’s vaccine is under review by Canada’s drug regulator, but Trudeau said an approval decision could come as early as next week. The Pfizer/BioNTech vaccine received regulatory approval last week and Canada began inoculations on Monday.

Canada became just the third nation in the world to administer the vaccine developed by Pfizer Inc and Germany’s BioNTech SE. The United States also began a massive inoculation program on Monday, less than a week after the UK became the first to administer the shots outside of clinical trials.

Canada, which received an initial shipment of 30 000 doses of the Pfizer/BioNTech vaccine, expects a total of 249 000 doses of the by the end of the year. Combined with the expected Moderna supply means the country expects to have 417 000 total doses by January.

By the end of March, Canada expects to have received 4 million doses of the Pfizer vaccine and 2 million of the Moderna shots. The country’s population is about 38 million.

Moderna’s inoculations have been earmarked for distribution in the country’s more remote communities and in long-term care homes with less access to the specialized freezers or dry ice needed to transport and store the Pfizer/BioNtech offering.

“Shipping in the winter – especially to the far North – isn’t without its challenges,” Trudeau said.

“The Moderna vaccine does not need some of the extra special handling requirements of the one from Pfizer, including ultra-cold freezers. And that makes it a better option to ship over long distances,” he said.