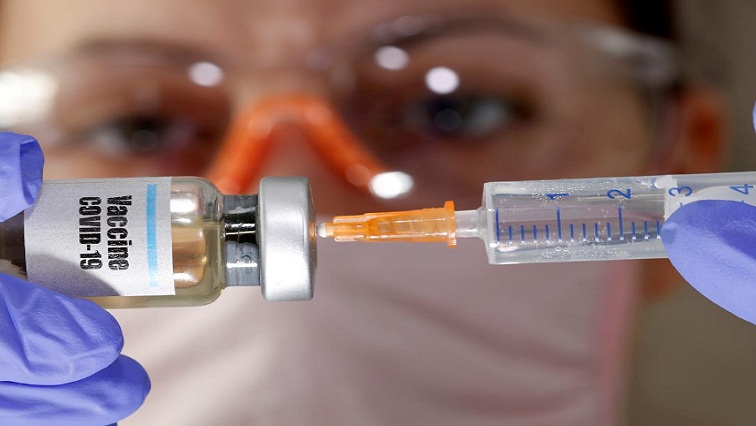 Brazil’s acting Health Minister Eduardo Pazuello said on Tuesday that a COVID-19 vaccine would be rolled out for all Brazilians in January 2021.

“We are closing contracts with vaccine manufacturers and the forecast is that a vaccine will arrive for us starting in January next year and we will start vaccinating everyone,”Eduardo Pazuello said in a video posted to social media.

Pazuello and other ministers were responding to questions from Esther Castilho, a 10-year-old You-Tuber wearing a cowboy hat.

Pazuello did not give details on which vaccine would be rolled out.

Brazil has the third-worst outbreak of coronavirus globally with more than 4.1 million cases, passed this week by India for the second highest number of cases after the United States.

More than 127 000 people have died from the disease, according to the official Health Ministry death toll.

The high number of cases has led several vaccine makers to seek out Brazil for clinical trials.

The country is testing a potential vaccine from AstraZeneca and has signed a memorandum of understanding to receive 30 million doses of it.

Right-wing President Jair Bolsonaro, who has downplayed the severity of the coronavirus pandemic, on Tuesday repeated prior statements that vaccination would not be mandatory, although the government would still mount a vaccine campaign.

“People cannot be injected with whatever, or forced,”Bolsonaro said in an afternoon event with Brazilian doctors.