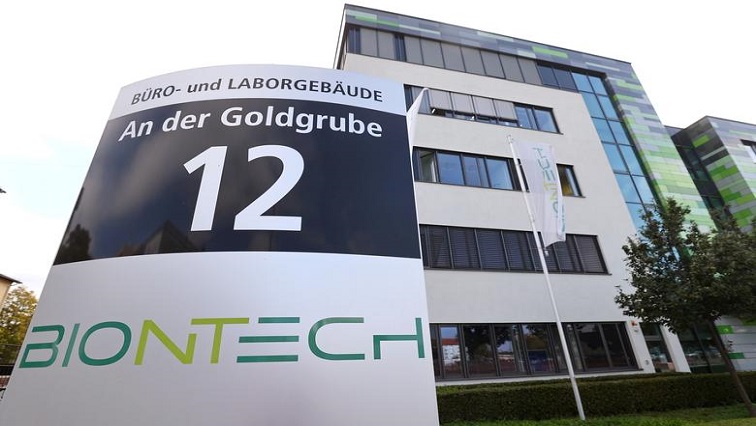 Pfizer’s partner BioNTech boosted the 2021 delivery target for their COVID-19 vaccine to 2 billion doses, up from 1.3 billion previously, as they bring new production lines on stream and as more doses can be extracted per vial.

Special syringes known as low dead space syringes were instrumental in the increase, which would result in 1 billion people getting the designated two-dose regimen, BioNTech said in a presentation posted on Monday.

The syringes allow the extraction of six doses from a standard vial, instead of the usual five, by avoiding unused liquid left in a syringe.

“We now believe that we can potentially deliver approximately 2 billion doses in total by the end of 2021, which incorporates the updated six-dose label,” BioNTech said.

A new site in Marburg, Germany, acquired from Novartis in September, would boost annual capacity by up to 750 million doses when it becomes operational by end-February, it added.

Additional capacity by contractors, who supply ingredients and fill the finished substance into vials, had also helped to lift the target.

The Biotech firm added on its slides that 32.9 million doses had been shipped as of Sunday.

A spokeswoman said that 50 million doses had been produced at the end of 2020, as previously planned, but that deliveries had been held until specific orders are placed to avoid excess storage time.