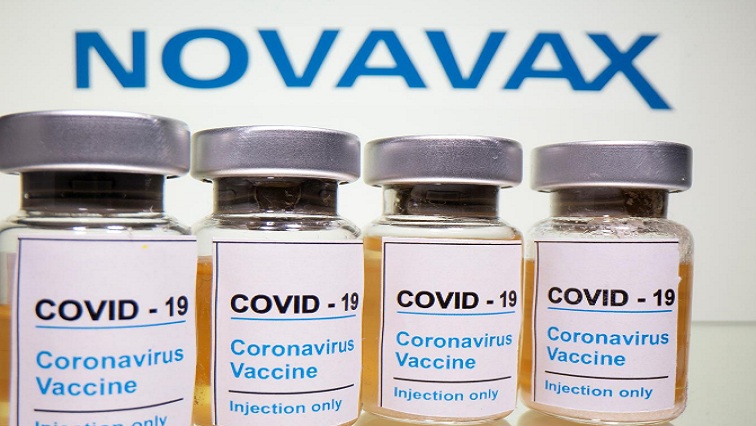 Australia signed two deals on Thursday to buy 40 million doses of COVID-19 vaccines from Novavax and 10 million from Pfizer and BioNTech as the country’s virus hot spot reported zero cases for the sixth straight day.

Thursday’s agreements follow deals in September worth A$1.7 billion ($1.22 billion) with AstraZeneca and CSL Ltd for a total of nearly 85 million vaccine doses. The deals with Novax, Pfizer and BioNTech are worth about A$1.5 billion.

Federal Health Minister Greg Hunt said the government was on track to roll out the coronavirus vaccines in the country from March next year.

“That gives us the potential to make sure that every Australian has access to a vaccine during the course of 2021,” Hunt told Sky News on Thursday.

The Pfizer-BioNTech vaccine along with AstraZeneca’s and Novavax’s are among the leading candidates in the race to be the first to get regulatory approval in the United States and Europe.

Australia has been reporting new daily coronavirus cases in single digits in recent days after effectively stamping out a second wave of outbreak in the second most populous state of Victoria.

Victoria’s run of no cases for almost a week prompted the country’s most populous state of New South Wales (NSW) to reopen its border from November 23.

Qantas Airways said it would operate thousands of flights from Melbourne and regional Victoria to NSW during the summer after authorities eased regional border restrictions.

Australia has reported just over 27 600 cases, including 907 deaths, far less than most other developed countries.

Victoria accounts for more than 73% of the national cases and 90% of deaths.