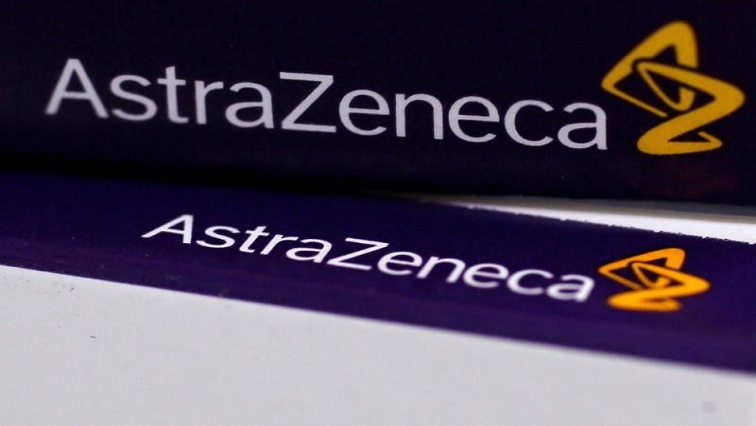 Australia expects to receive its first batches of a potential COVID-19 vaccine in January, Prime Minister Scott Morrison said on Monday, as the number of new daily infections in the country’s virus hotspot fell to a 10-week low.

Morrison said his government has struck a deal with CSL Ltd to manufacture two vaccines – one developed by rival AstraZeneca and Oxford University, and another developed in CSL’s own labs with the University of Queensland.

“Australia needs some hope,” Morrison told reporters in Canberra. “Today, we take another significant step to protect the health of Australians against the coronavirus pandemic.”

Health Minister Greg Hunt said scientists leading the development of both vaccines have advised that recent evidence suggests both will offer “multi-year protection”.

Morrison said CSL is expected to deliver 3.8 million doses of the AstraZeneca vaccine, which is currently undergoing late-stage clinical trials in Britain, Brazil and South Africa, in January and February next year.

AstraZeneca’s candidate, AZD1222, is viewed as a frontrunner in the global race to deliver an effective vaccine to combat the virus.

Australia had announced in August that it planned to buy AZD1222, along with an agreement of intent from CSL to manufacture it. That plan was thrown into some doubt when CSL announced shortly afterward that it would prioritise the manufacture of its own vaccine.

Morrison’s announcement on Monday that Australia would also purchase the CSL drug if trials proved successful appeared to be the culmination of a deal to get both vaccines across the line.

The CSL vaccine is due to begin second stage clinical trials in late 2020, meaning the earliest it could hit the market would be mid-2021.

Should both vaccines pass clinical trials, Australia will spend A$1.7 billion ($1.24 billion) for a total of nearly 85 million doses, Morrison said.

The agreement came as Australia reported its lowest one-day rise in new COVID-19 cases since June 26, with 45 infections in the past 24 hours, 41 of which were recorded in Victoria state.

Australia’s second most populous state has been the epicentre of a second wave, and now accounts for about 75% of the country’s 26 320 cases and 90% of its 762 deaths.

The southeastern state on Sunday extended a hard lockdown in its capital Melbourne until Sept. 28 as the daily infection rates had declined more slowly than hoped.

The extension of the lockdown in Melbourne is expected to fuel further job losses. The national Treasury Department said the original six-week lockdown had already cost Victoria around 250 000 jobs, or half the total recorded by the state since the pandemic began.

Federal Treasurer Josh Frydenberg on Monday announced Australia would extend its temporary insolvency and bankruptcy protection rules until the end of this year, barring creditors cannot issue bankruptcy notices to businesses for debts below A$20 000.