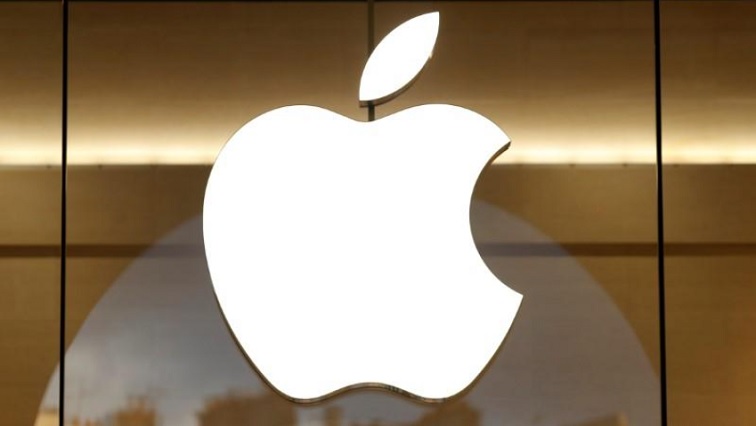 Apple is expected to present new models of its products on Tuesday, including an Apple Watch connected watch and an iPad tablet, which will allow the group to support its sales during the holiday season as the Stock market shares have recorded a spectacular jump since the start of the year despite the coronavirus crisis.

For its traditional back-to-school conference, which kicks off at 5:00 p.m. GMT, the Californian group has already warned that the new iPhone models would come out a few weeks late compared to the calendar of previous years.

Analysts expect the new iPhones equipped with 5G and other products to be unveiled in October and released the following month in a new event.

In the meantime, Apple should work on Tuesday to show that products like the Apple Watch can build customer loyalty in its ecosystem, even in the absence of the iPhone, which still represents a significant share of the group’s sales.

While some fear that a staggered release of the iPhone will affect the group’s sales during the holiday quarter, Ben Bajarin, analyst at Creative Strategies, believes that these sales will not be lost but simply postponed.

Despite the health crisis and the restrictions imposed by states to stem the spread of the coronavirus, the Californian group has increased product launches via online conferences since the start of the year, with in particular an iPhone SE presented in April and sold At a reduced price.

The group also presented in July quarterly results above expectations, which supported the title and allowed it in August to become the first listed American company to cross the threshold of $ 2,000 billion in market capitalization.

Apple stock has gained nearly 54% since the start of the year, compared to a 22% gain for the Nasdaq.