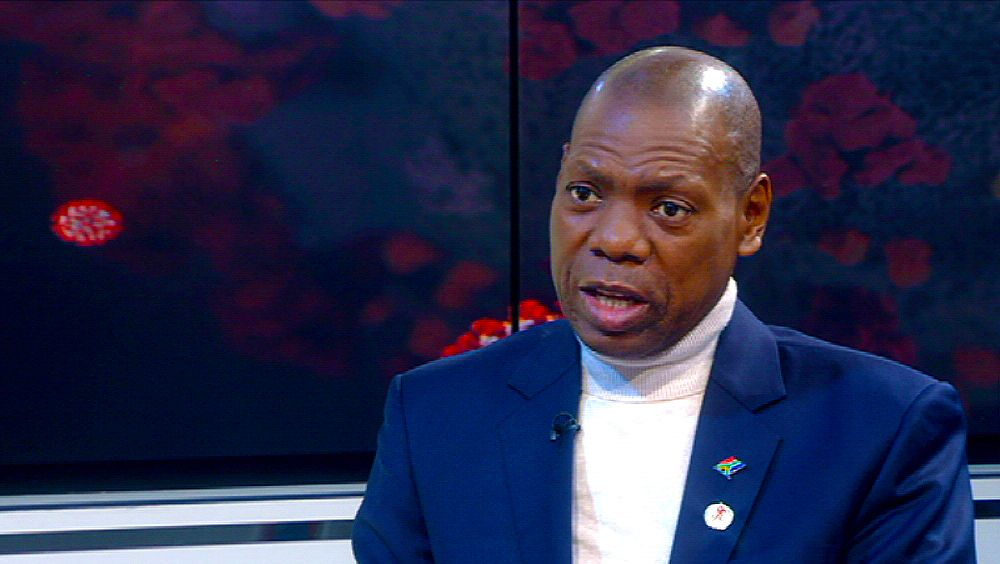 There have been reports that Mkhize received R6,5 million from Sodi who is now on a R500 000  bail for fraud and corruption among other charges. Sodi’s company, Blackhead Consulting and Diamond Hill, benefited in the over R250 million unlawful asbestos audit project for the Human Settlement department of the Free State government.

Mkhize confirmed that Sodi paid just over R8 million to the ANC between 2014 and 2016.

During his testimony at the Zondo Commission, Edwin Sodi said his company, Blackhead Consulting had made several payments to some ANC and government officials including Dr Zweli Mkhize. But Mkhize has denied the allegations.

In a statement from his office he said he never received any funds from Sodi, either personally or through a third party intended for his personal benefit. Mkhize confirmed that during his tenure as the ANC Treasurer General, Sodi either directly or through his companies made an over 8 million rand donations to the governing party.

He stressed that beyond knowing him as a donor to the ANC, he has no personal, professional or business relationship with the businessman.

I have received various media queries regarding the payment of R6,5million made by Mr Edwin Sodi and wherein my name, Zweli Mkhize, has been put as a reference.

Earlier this week, head of the Free State’s Department of Human Settlements Tim Mokhesi has told the State Capture Commission that, in hindsight, he should not have entered into what he described as a “commercial property investment” with  Sodi. Mokhesi was explaining why Sodi paid R60 000 for a property in which Mokhesi currently lives.

Sodi was one of the service provider who received R230 million from the department for a 2014 project to assess and audit low cost houses with asbestos roofs.

Asked whether he thought the transaction was ethical, Mokhesi says he should not have entered into the commercial transaction.

“It was a commercial transaction. My trusteeship was declared. I had no intention of hiding that transaction; it is auditable or traceable and one wanted to keep it on that particular level so that you deal with it in case anything happens. I contributed substantially, more in that particular transaction, but maybe in hindsight, maybe I shouldn’t.”