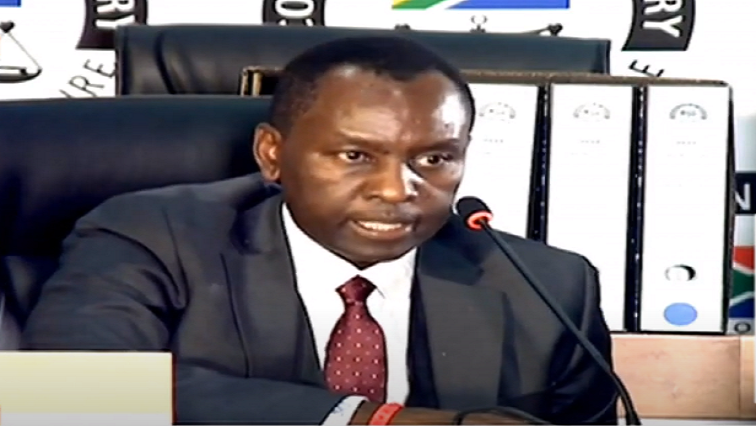 The Commission says in a statement that they will probe the R1 billion housing project in the province.

In September, Zwane claimed at the Commission that he took the advice of officials in his department in good faith – with regards to the 2010 Housing Project in the province.

He was being quizzed about how the selection of contractors for the building of low-cost housing took place.

In April 2010, the department abandoned the process of an open tender when the period had expired and allegedly implemented an irregular process – where contractors were taken from various databases.

In the video below, Zwane testifies at the State Capture Commission:

Earlier, Mpho Mokoena told the State Capture Commission that he was threatened with losing his job by Zwane, if he did not sign off on documents related to the project despite knowing that there were irregularities.

But Zwane denied the allegations.

“If the executive instructs further that this unlawful decision must be done, that should be reported by the accounting officer to the national treasury, provincial treasury, and the office of the auditor general,” says Zwane.