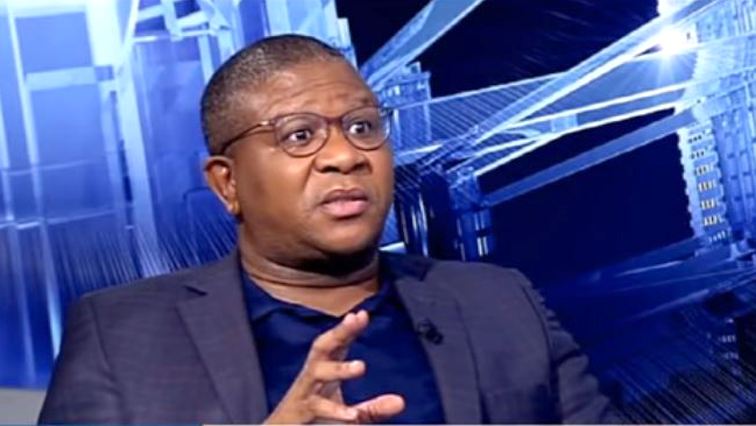 Transport Minister Fikile Mbalula says there is a campaign by some members of the Umkhonto we Sizwe Military Veterans Association (MKMVA) against the Department’s interventions to deal with corruption at the Passenger Rail Agency of South Africa (Prasa).

His remarks comes after his party, the governing ANC reprimanded him  for his Twitter rant directed at the MKMVA members.

The MKMVA marched in Johannesburg this morning demanding that Mbalula be arrested.

The association accused the minister of doing nothing about the severely vandalised rail system. The Minister took to Twitter in response, labelling MKMVA President Kebby Maphatsoe and Carl Niehaus, thugs – prompting the ANC’s rebuke.

“If there are issues of aggravation which could cause unnecessary stand-off between cadres we must be seen to be entering because cadres of the ANC regardless of the positions they hold are expected at all material times to display maximum discipline no matter how much they might feel about certain issues. Now this statement should serve as a reprimand to comrade Mbalula that let us use structures of the organisation.”

Mbalula says the MKMVA members are using the name of the organisation to hide their intentions to loot state resources.

“We have taken note of a persistent campaign by people calling themselves MK Veterans, led by Kebby Maphatsoe and Carl Niehaus.  It is rather unfortunate that these individuals hide behind ANC structures to camouflage their nefarious intentions to loot state entities.  Their ill-conceived actions are a retaliation informed by the actions we have taken in cleaning the rot at Prasa, with particular reference to the termination of security contracts that have achieved the opposite of what they were meant to deliver,“ says Mbalula in a statement released this evening.

According to the Minister the security contracts were found to be irregular by the Auditor General. “We had to take decisive steps not only to regularise these but to bring in a security arrangement that protected the public assets.”

He maintains that they will continue to clean up corruption at the state-owned enterprise.

“We are making strides in implementing decisive interventions to get Prasa on track, focused on delivering its public mandate.  We will not be detracted in this important task by sideshows orchestrated by individuals with malicious intentions. “

“Call Nokuthula Semelane a thug, in the very same vein you can call Nelson Mandela a thug, in the very same a vein you call Tony Yengeni a thug because this is the thing that has come to the ANC because people are more factional than looking at a matter we are trying to address (sic). People would rather stand on platforms and swear, urinate on the spirit of Chris Hani by calling these soldiers thugs. I was a member that operated. I jumped the Zambezi twice if Mbalula doesn’t know.”