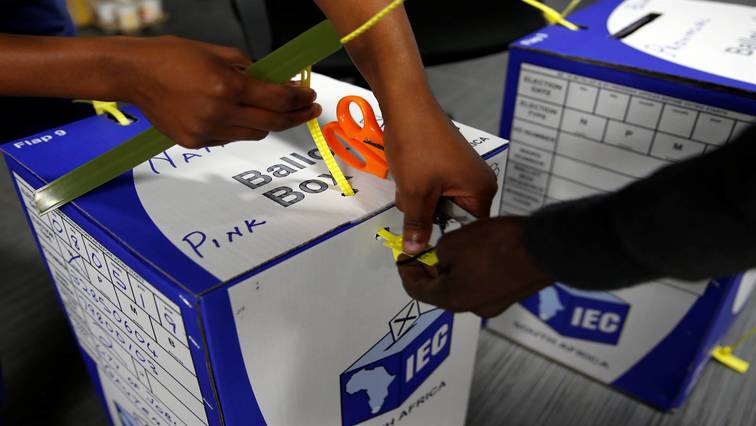 Voter registration was slow in the Western Cape this weekend, as people trickled into voting stations. The registration weekend gave eligible voters the opportunity to register to vote in municipal ward by-elections scheduled to take place on the 11th of November.

Eleven of the 96 by-elections across South Africa will take place in the Western Cape.

A voter who spoke to the SABC News at a voting station in Blackheath, near Kuils River, says people must vote in order to bring about positive change.

” I registered because there’s too much corruption in the land. So we must make a difference, you must register to vote. If you don’t vote you can’t say anything,” says the voter.

Meanwhile, The Freedom Front Plus (FF Plus) in the Western Cape says it’s gearing up for next year’s local government elections, with the aim of removing the ANC from areas in which it governs.

The party has seen significant growth in last year’s national elections, nearly doubling its seats in Parliament. The Western Cape is governed by the Democratic Alliance (DA).

FF Plus provincial leader, Corne Mulder, says the African National Congress (ANC) should no longer be allowed to govern any municipality because of its involvement in corruption and fraud.

“We believe its important that the ANC is driven out of each and every position it holds in province…any position of government. We don’t need more ANC, the ANC has proven itself to corruption, cadre deployment, we believe that its important to get them out of the province. Foresee coalitions after elections and FF Plus intends to be part of those coalitions in best interest of our province.”

Below is a report on the voter registration held this weekend: