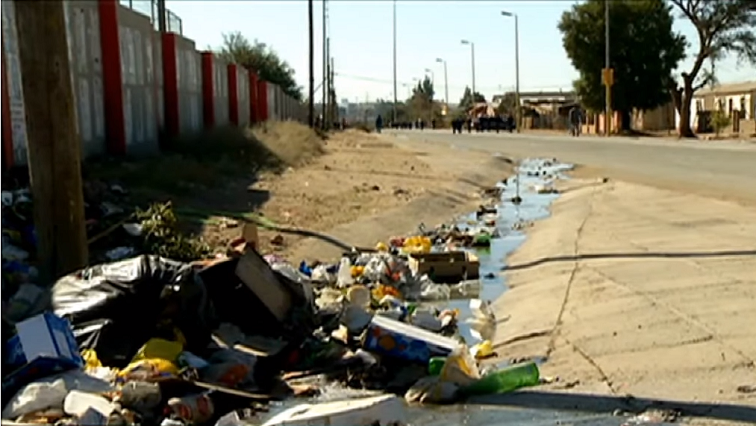 Socio-economic and political challenges faced by residents in vacant wards in South Africa continues to be a serious struggle to achieve decent lifestyles, this is according to Political analyst Somadoda Fikeni.

Fikeni says when wards experience dissolution or resignations it is usually a culmination of a process of internal strives that has already weakened the municipality.

Fikeni says municipalities are the weakest sphere of government in many instances, even under normal circumstances.

He states that even the ward consultation system doesn’t work properly because of the selected few politically connected who tend to participate in those processes, an indication of a disconnect and social distancing between the ward councillors, municipality and the communities they are supposed to serve.

Listen to Fikeni below:

In 2019, the African National Congress (ANC) expelled 16 councillors from Maluti-A-Phofung municipality in Qwaqwa, with the Northern Cape dismissing seven from Sol Plaatje Municipality.

The communities face challenges of service delivery which are not met as per their expectations, hence some residents on for long periods without service and the maintenance of basic infrastructure, Fikeni added.

“I do think that selecting people who are highly respected, who have track records of community work and community development, people who are embedded in the communities, who are not just external is the first step of getting good leadership, which is responsible,” reiterates Fikeni.

Fikeni emphasises the challenges of cadre deployment that continues to cripple the operational structure of municipalities:

He says in some instances councillors resign because of internal fighting even though they are capable, which leads to them being forced out.

Some of those who have resigned actually don’t add any value but it all depends on what each of them was representing.

As the country continues to battle with the coronavirus, impacting municipalities, many communities suffered massively with the delay in providing proper services.

However, in April this year, the South African Local Government Association (Salga) said its National Executive Committee recommended that councillors, officials and its staff should contribute towards the Solidarity Fund established at municipal level.

Salga said instead of contributing to the national fund, municipalities should have their own fund aimed at benefitting local communities.

Focusing on by-elections,  Fikeni added that the strength of each party depends on the candidate that they choose to present them.

He says there’s an urgent need to rethink how municipalities are funded or how they generate revenue for their long-term survival.

Political Analyst Professor Joleen Steyn-Kotze says the by-elections will give a clear indication if voters are ready to go the polls.

The by-elections may just be an indicator of how things may turn out next year at the Local Government Elections.