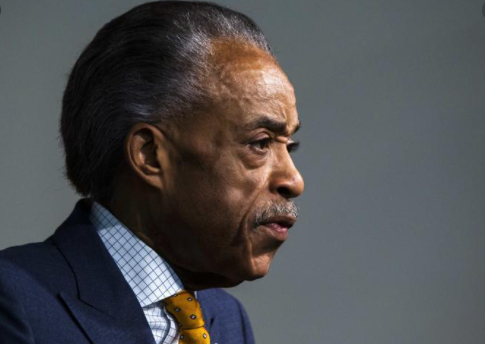 Acclaimed US human rights activist, the Reverend Al Sharpton will on Saturday deliver the 20th Annual Steve Biko Memorial Lecture. Biko died on this day in 1977 while in the custody of Apartheid police.

He played a pivotal role in empowering and mobilising Black South Africans around the ideologies of black self-determination and pride. The SABC will carry the lecture live from just before 6pm on Saturday night. The speech will be carried live on SABC TV, radio, and streaming services.

Sharpton says his lecture will focus on reviving those ideals of self-love in Black people within today’s society.

“There was no one more heroic to us than Steve Biko and until we begin to understand and appreciate who we are and our magnificent history we will always accept oppression and that is what I’m going to lecture about is that once you become conscious in the way Steve Biko advocated, you will no longer shoot your brother whether it’s in the townships in South Africa or whether it’s in ghettos in the United States.”