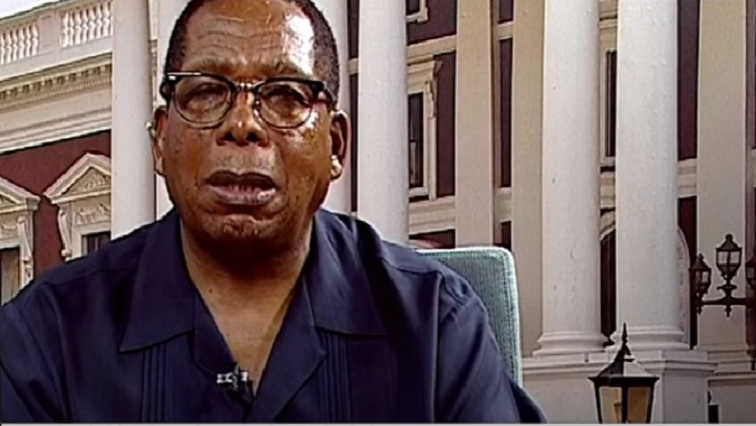 The Inkatha Freedom Party (IFP) in Parliament says time will tell if former ANC Member of Parliament, Leonard Ramatlakane, will be up to the task as the board chairperson of the Passenger Rail Agency of South Africa (Prasa).

Government announced on Thursday that it has finally approved the permanent appointment of the Prasa board after the agency operated without a board for the past three years. Ramatlakane will be leading the new board.

IFP Chief Whip Nareng Singh says while the party knows Ramatlakane as an independent minded person, the dynamics are not the same in his new role.

“We also note that our former colleague Leonard Ramatlakane was the member of the ANC and move across to COPE and back to the ANC; has been appointed chairperson of the board. Well as far as we know, Leonard was always an upright and straight forward person. But time will tell if he has an ability to lead an organisation as big as Prasa.”

Below is a discussion on the state of South Africa’s railway system:

The Congress of the People (COPE) says the appointment of the board gives new resolve in bringing the entity to its past glory.

“Prasa is one of the institutions that was badly destroyed by the rampant corruption over the past ten years of state capture under the leadership of the former president Jacob Zuma. The appointment of the new board under the leadership of Mr Leonard Ramatlakane gives us hope. We know that Leonard Ramatlakane is the man of integrity and a hard worker. We want to congratulate him and the entire team.”