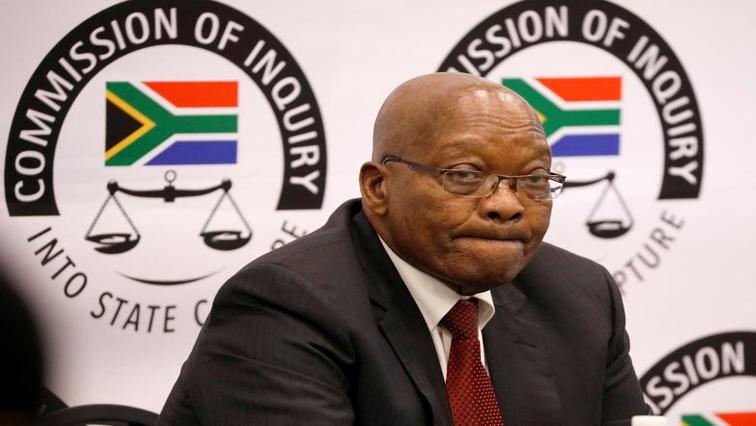 The Commission of inquiry into State Capture will on Friday hear an application by the Commission’s legal team for an order authorising the Secretary of the Commission to issue a summons for former president Jacob Zuma.

He said answering questions from the State Capture Commission from the 16th to the 20th of November will be an inconvenience.

The commission will hear an application for an order Authorizing the Secretary of the commission to issue a summons for the former President, Mr Jacob Zuma, at 09:00 tomorrow, it will also hear evidence from Mr Zola Tsotsi and Ms Matsietsi Mokholo.#StateCaptureInquiry pic.twitter.com/zUajALCuLU

In a statement released by the JG Zuma Foundation, Zuma expressed concern that his plea for the recusal of Zondo has fallen on deaf ears.

Zuma’s lawyers have asked Zondo to recuse himself because of what they call the Chairperson’s “continued bias”.

The JG Zuma Foundation argues that it is not fair for Zondo to expect Zuma to make an appearance, while he has not responded to the request for his recusal.

Last month, Justice Zondo said if Zuma or his lawyers don’t appear on Friday, he will proceed with the application to compel him to appear before the Commission.