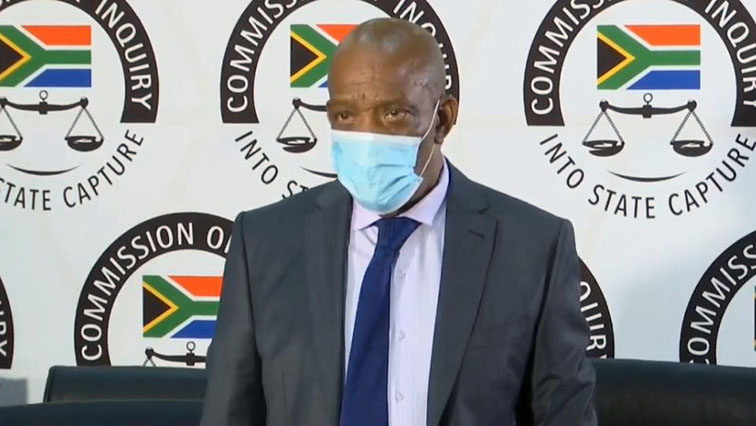 The State Capture Commission has heard that there was no bid for proposals nor open tender process followed when six airlines were invited to Sun City in 2015 to make proposals for the Mahikeng – Pilanesberg airport.

North West Premier Prof Job Mokgoro is giving evidence on how the province awarded an irregular tender to SA Express in 2015.

Mokgoro was then acting director-general and accounting officer in the Office of the Premier. He says he believed the MEC and was satisfied that a proper procurement process had been followed.

“An accounting officer seating in the office of the Premier is not privy to the nitty-gritty processes of the department, be it procurement of whatever. So, it’s really up to the integrity of that particular department, especially the accounting officer to ensure that when public funds are spent, they are spent in line with the PMFA. As I recall, the explanation that was given, because of the restricted number of airlines that would operate in the identified routes and that was the routes that the department saw appropriate to follow.”

In February, Memela appeared before the commission and denied claims of corruption and fraud.

She disputed claims that she gave sensitive pricing information regarding a SAAT bidding tender to a local bidding company.

Memela told the commission Chairperson Deputy Chief Justice Raymond Zondo that she did not accept responsibility for the management of contracts. She instead shifted the blame to her subordinates and other SAAT board members.