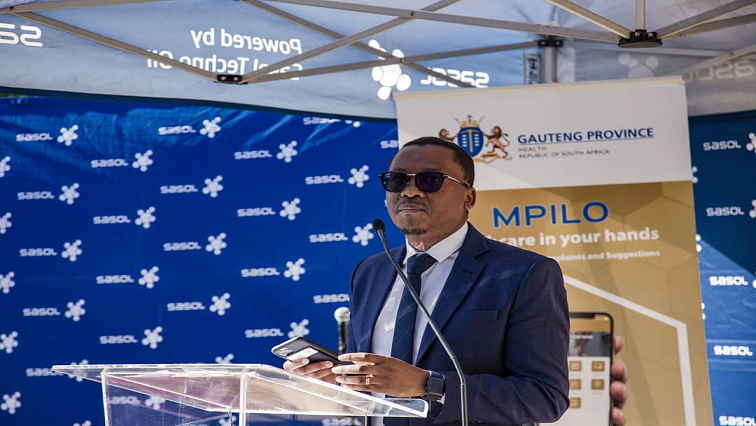 The Special Investigative Unit (SIU) has rubbished accusations by Dr Bandile Masuku who was fired as Health MEC that the unit either was bowing to public pressure or venturing into political games.

Gauteng Premier David Makhura axed Masuku on Friday after a preliminary report by the SIU said he had not exercised due diligence regarding the procurement of PPEs by the province’s health department.

“The SIU has found that the Health MEC, Bandile Masuku, has failed to execute his function in compliance with the constitution and public finance management act. Based on the finding where they say that the MEC has failed to execute his functions in compliance with the constitution and the PFMA, I have decided to discharge Dr Bandile Masuku from his responsibilities as the Gauteng MEC for Health,” Makhura said.

Masuku has vowed to take the report on review.

Masuku denied involvement in alleged COVID-19 PPE tender irregularities. He has refuted the allegations as unfounded saying the awarding of contracts within the department rests with the Supply Chain Management in the Finance department.

In July, Masuku said, if evidence of corruption is found at his department, action will be taken and offenders prosecuted. The former MEC has also refuted any suggestion that COVID-19 procurement is being used as a means to raise funds ahead of ANC conferences.

Reaction to SIU findings on Masuku: