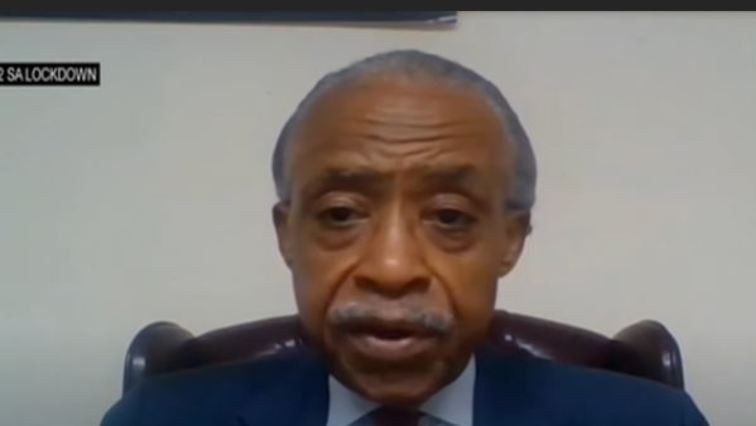 United States (US) human rights activist, Reverend Al Sharpton has implored black people across the world to be proud and celebrate their blackness like the late Black Consciousness Movement leader Steve Biko did.

Sharpton says black people should not allow themselves to be treated as objects of ridicule. Sharpton was delivering the 20th Annual Steve Biko Memorial Lecture – titled “Black Lives Matter”.

“Until we can break the mental and psychic chains in our minds and reconnect to our history and the glory of who we are then we will always accept being degraded, being humiliated, and being killed because we have psychologically said that’s the way things are. If you do not think you are worthy you will not demand to be treated worthy and if you change people’s minds about themselves you can change their circumstances,” says Sharpton.

Sharpton says Biko became dangerous to the Apartheid state because he embodied the growing consciousness of black people about their worth, dignity, and rights.

Biko was killed while in the custody of the Apartheid state on 12 September 1977. Sharpton says Biko broke the pattern in the 1970s where black people questioned their self-worth and replaced that with a sense of confidence and inner value. He says this took the form of the Black Power Movement in the US.

“If you do not think you are worthy, you will not demand to be treated like you are worthy” – @TheRevAl #20thBikoLecture #BlackLivesMatter

Sharpton says there are strong parallels between the histories of South Africa and the US when it comes to the exploitation of black people for economic gain.

Sharpton says white cotton plantation owners in the southern states of the US grew rich off the free labour of black slaves for 260 years.

He says in South Africa, the white minority grew wealthy off the labour of black people during the Apartheid era.

Earlier Biko’s son, Nkosinathi, spoke about the indivisibility of the humanity of black people and asked for a moment of silence for the more than 900 000 people who have died worldwide from COVID-19.