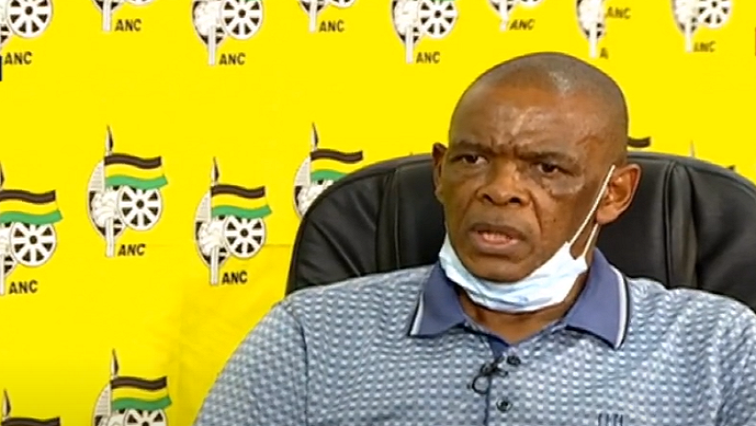 The African National Congress (ANC) Veterans League says the party’s top six is expected to ensure that its resolutions and decisions are carried out for its members who are facing corruption charges.

The 2015 ANC National General Council resolution, relating to the stepping aside of members who face criminal charges, is being tested following the party’s three-day virtual National Executive Committee meeting.

ANC secretary-general, Ace Magashule, who is among members facing fraud and corruption allegations, is out on R200 000 bail for criminal charges relating to the multi-million rand Asbestos project while he was Premier in the Free State.

The President of the ANC Military Veterans Snuki Zikalala says, “He (Magashule) yesterday (Wednesday) did not say that he would not be stepping down, the only thing he said is there is no crisis and there is no crisis because the ANC held its NEC meeting over three days and stating very clearly that those charged for criminal activities must step down and clear their names. It’s a resolution and a decision of the NEC and the top six. They have to put in proper, accurate, adequate terms of reference, not only for the SG, but for all those found wanting and charged for corruption and criminal activities.”

Below is the full interview with Zikalala:

Magashule will be presenting himself to the party’s integrity commission on Saturday.

Party president Cyril Ramaphosa made the announcement after a three day ANC NEC meeting, the last one of 2020.