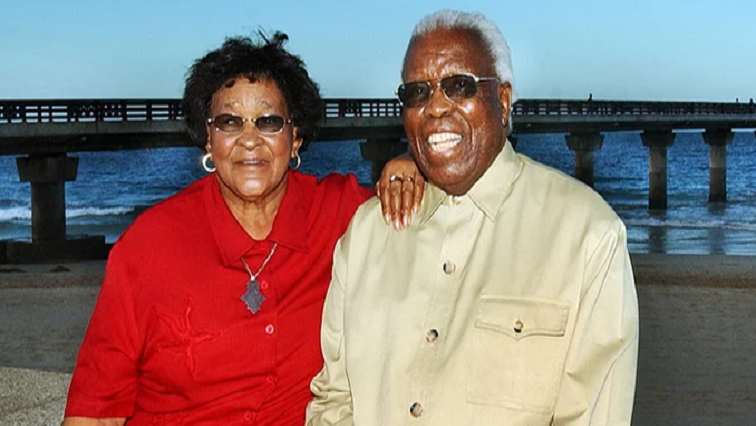 The centenary of yet another stalwart of the liberation struggle is celebrated in 2020. Raymond Mphakamisi Mhlaba made his mark in the history of South Africa alongside other giants including Nelson Mandela and Govan Mbeki.

He spent 25 years in prison after being convicted at the infamous Rivonia treason trial.

Friends and family of Oom Ray, as he was affectionately known, remember Mhlaba as an honest and radical man who gave his life for the freedom of this nation.

An emotional, brave walk to freedom; Mhlaba’s legacy remains etched in the hearts of those he fought for. Oom Ray dedicated his entire adult life to the liberation cause.

His daughter Bukeka Mhlaba has described her father as an honest man who hated negativity.

“One thing that was outstanding about him is that he was honest and hated anything negative, and encouraged us to love one another and be united. Because as my grandfather named him, Mphakamisi, he wanted him to uplift the nation and he really did that and sacrificed his life.”

Mhlaba was also an active member of the South African Communist party (SACP).

ANC veteran Nondwe Mankahla says Mhlaba was always visible when he was needed.

“I think whoever is leading now should really take where Ray left because he was a very honest man. We are very shocked by how things are now because back in the days, he was very honest. He would approach people, even though he was far, but he was very visible when needed especially in his party.”

Acting CEO of the Raymond Mhlaba Foundation, Traci Mackie, says the eradication of poverty, and the drive for active economic participation and equality for all is also part of Mhlaba’s legacy.

“Job creation has always been important to Oom Ray. It’s an issue going forward and I believe that, post COVID-19 and the economic challenges that we are going to face as the nation and globally, we reassess and look at food relief in a coordinated way ensuring that it’s done properly.”

Mhlaba served as the first premier of the Eastern Cape after the 1994 elections. He also served as the South African high commissioner to Uganda and Rwanda before he retired in 2001.