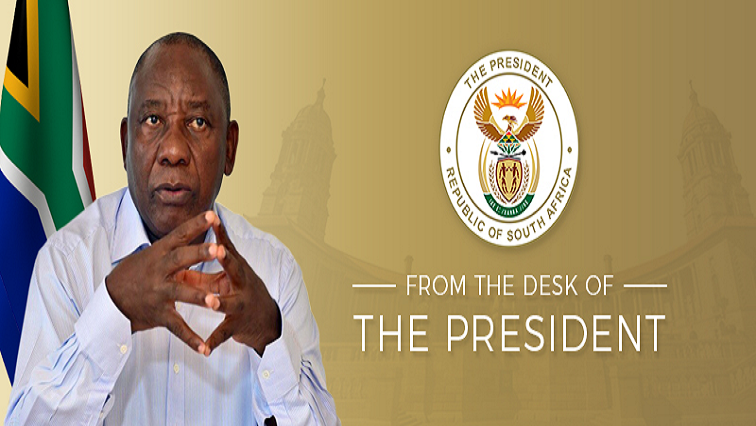 President Cyril Ramaphosa has urged South Africans to support the media industry saying its work is essential to the country’s democratic order.

In his weekly letter to the nation, Ramaphosas has paid tribute to the media which he says has played a watchdog role and exercised its civic duty in supporting the national efforts to contain the coronavirus.

He says this has been done under extremely trying conditions, often with limited resources.

The President has lamented the economic impact that the COVID-19 pandemic has had on the media sector.

He has urged South Africans to give their full support to the media by paying for content, supporting crowdfunded journalism, paying the SABC’s license fees or simply buying a newspaper.

While he says government will continue to extend advertising spend to publications and broadcasters, he has also appealed to the private sector to extend its support through advertising and donor organisations to collaborate in supporting public interest journalism ventures.

Below is the President’s weekly letter: