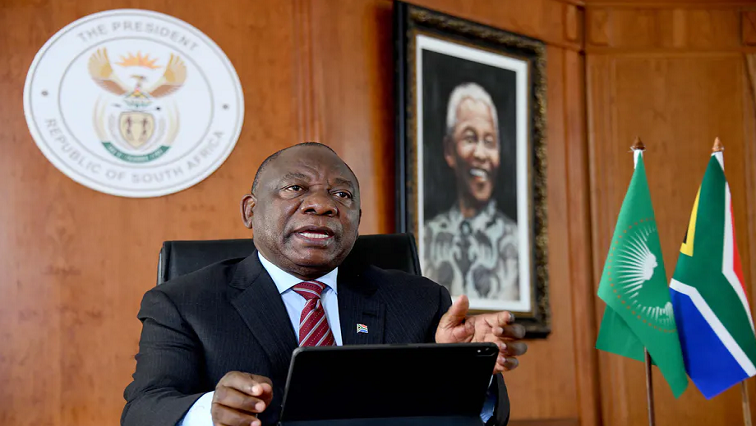 President Cyril Ramaphosa will participate in the online 12th BRICS Summit on Tuesday under the theme: Partnership for Global Stability, Shared Security and Innovative Growth.

Leaders from the member states, Brazil, Russia, India, China and South Africa will focus on strengthening the bloc’s relations in order to have more impact and influence on the global stage.

The Presidency says that South Africa has made concerted efforts to place Africa and the rest of the Global South on BRICS’s agenda; to harmonise intra-regional and international policies adopted.

Ramaphosa will be supported by Ministers of International Relations, Health, Finance, Trade and Industry as well as State Security.

The Summit which is being chaired by Russia will also enable member states to compare notes on the upcoming G20 meeting later this week.

The Russian Embassy’s Alexander Arefiev says the meeting will take stock of the year’s successes.

At last year’s summit, Ramaphosa affirmed the centrality of multilateralism and an open, free and fair international trading system as key outcomes of the deliberations of BRICS countries meeting in Brazil.

In the video below, Ramaphosa endorsed the Brasilia Declaration along with his counterparts from Brazil, Russia, India, and China and also held bilateral discussions with all leaders of the group: