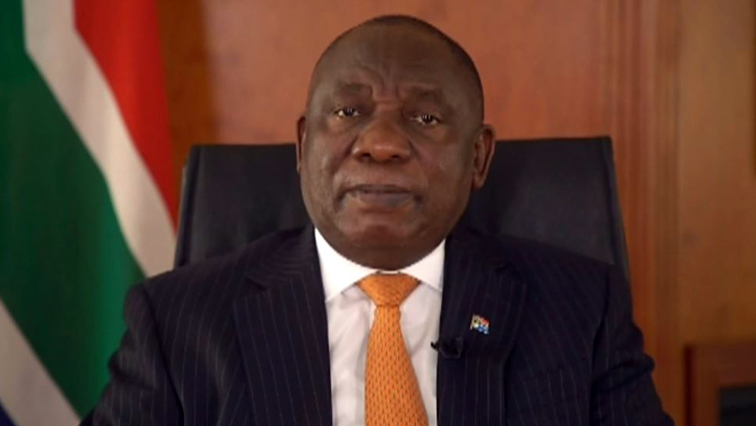 President Cyril Ramaphosa has reassured South Africans that the change they want to see in the country will soon begin to happen.

Speaking to editors in an engagement with South African National Editors’ Forum (Sanef) Ramaphosa said work was already being done.

He says many institutions were rendered dysfunctional and hollowed out over recent years but these are being fixed.

“Even my colleagues comrades in Cosatu and even people in the churches when we sit down and talk about the processes we are embarking on they often say yes we see now what is being done,” explains the President.

In the video below, President Ramaphosa engages with journalists:

Ramaphosa adds that in order to move forward in unity the country must take a firm and unrelenting stance on combating racism in all forms.

Health and lifestyle retailer Clicks has come under fire over a controversial online advertisement that denigrated the hair of black women.

Clicks and Checkers have removed Tresemme products from their shelves over the company’s involvement in the saga.

Ramaphosa says the gains made since the dark days of apartheid must not be allowed to be diminished.