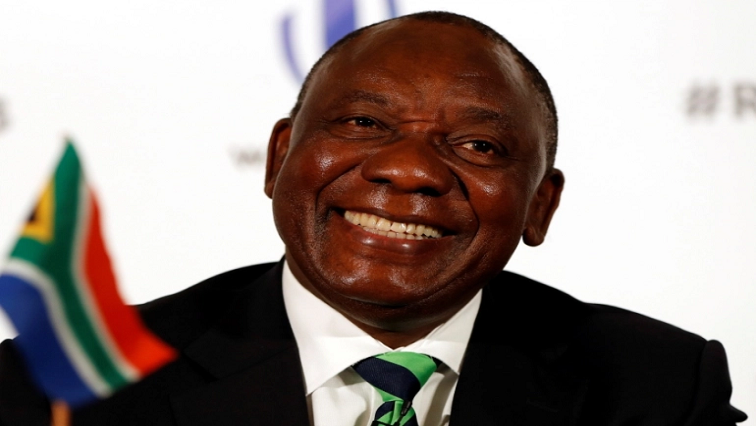 President Cyril Ramaphosa has called on South Africans to think of the simple things they could do to reach out across the racial divide in their everyday lives. In his letter to the nation on Monday, Ramaphosa says this includes learning another South African language.

His letter comes ahead of Reconciliation Day to be celebrated on Wednesday this week.

Ramaphosa says it is important to deal decisively with the obstacles to reconciliation, including the high levels of inequality in the country and the persistence of racist attitudes and practices.

The President says it is only when the playing fields of opportunity are levelled and the lives of all South Africans improve that social cohesion will be strengthened.

However, he says everyday gestures, including breaking language, barriers are also important. This he says will promote cross-cultural understanding and opens up space for real communication.

He has urged citizens to find ways to reach beyond their social and professional circles through sporting, cultural and religious activities in order to appreciate a diversity of views.

Below is the letter from President Cyril Ramaphosa on reconciliation:

From the desk of the president, monday, 14 december 2020 from SABC News