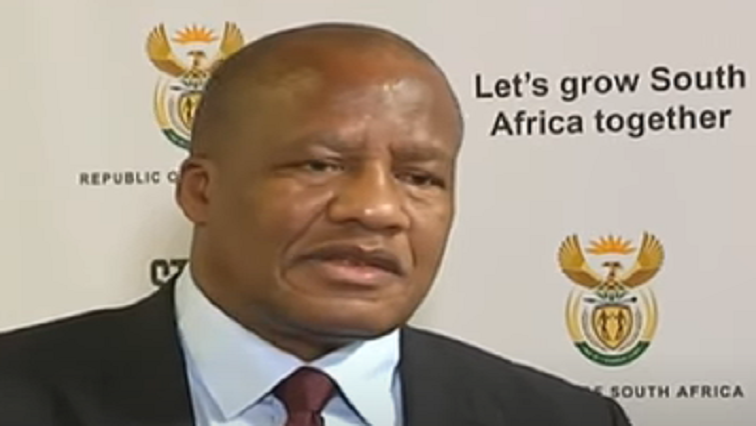 Minister in the Presidency Jackson Mthembu has announced that President Cyril Ramaphosa will update the nation next week on the way forward in battling the coronavirus (COVID-19) pandemic. He was briefing the media on the outcomes of Wednesday’s Cabinet meeting.

Mthembu says Cabinet is also concerned about some South Africans who behave recklessly as if the threat of the virus no longer exists.

He says Cabinet calls on all South Africans to continue adhering to the health protocols of social distancing, wearing masks and washing hands.

Mthembu also has expressed Cabinet’s best wishes to the matric class of 2020 who started their examinations today following delays due to the pandemic.

The live stream of the media briefing:

Meanwhile, the cumulative number of detected COVID-19 cases in South Africa has risen to 730 548 with 1 712 new cases identified in the past 24 hours.

” Twenty-four from Eastern Cape, nine from Gauteng, three from the Free State,  five from KwaZulu-Natal, one from Northern Cape and four from Western Cape. ”

“Of the 46 deaths reported today (4 November), nine were reported to have occurred in the past 24-48 hours: one in the Free State, two in Eastern Cape, two in Gauteng, one in Northern Cape, and three in Western Cape.”