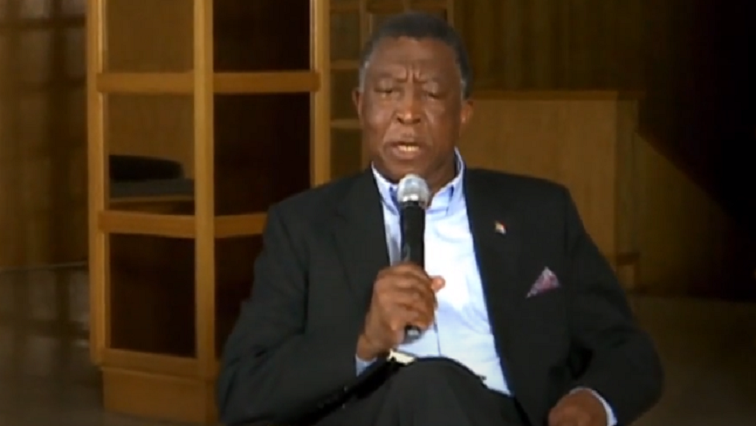 Morning Live took their Behind the Headlines Special Broadcasts to the Emfuleni Local Municipal area a day after residents marched to the mayor’s offices due to power outages.

The municipality which is one of three local municipalities comprising the Sedibeng District in south west Gauteng is under administration for the second time within a space of two years.

Moerane says they are addressing the electricity problem at the municipality.

“We don’t have electricity since 4 o’ clock this morning, we had heavy rains that actually happened last night. However, we have the main station that supplies the towns but due to the network that is no more sustainable. We have also linked in the township to that town substation and currently, it’s under construction and because of the rain the team was disrupted. However, we are in a process of revamping all the 15 substations in the area. We have an infrastructure that is over 60 years old.”

In the video below, Moerane speaks during Morning Live’s broadcast:

Silas Zimu from the administrator explains why the municipality was put on administrations: