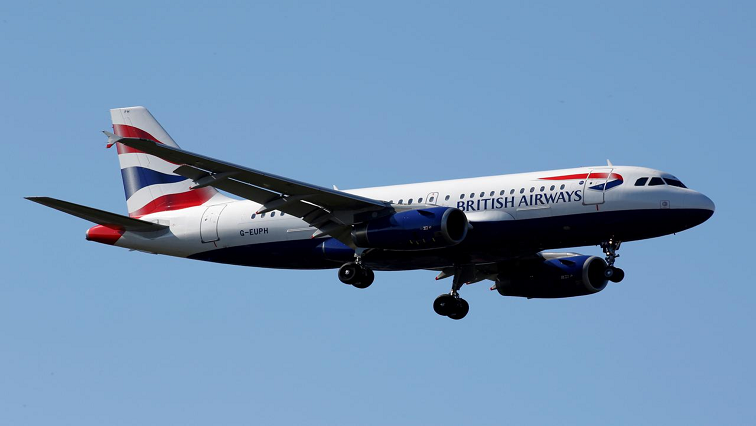 Some political parties in the country have criticised the United Kingdom (UK) decision to ban travel to and from South Africa due to the newly-identified COVID-19 variant. During his announcement of the decision on Wednesday, UK’s health secretary, Matt Hancock said they were concerned about the new variant because it’s more transmissible, and has mutated further than the one discovered in the UK.

However, Health Minister Dr Zweli Mkhize lashed out at Hancock and dismissed his utterances as baseless. Mkhize said there was no scientific evidence to show that the new variant in SA was more dangerous than new variants in other countries.

The EFF has warned that this move by the UK will create a stigma that the variant emanates from an African nation.

The party’ spokesperson Vuyani Pambo says what is needed now is responsible leadership.

“It is of no use to make isolated travel bans to nations as if the behavioural patterns of the virus can be confined to one nation. Rather we need responsible leadership that is able to accept the fact that there is no definitive evidence of one nation being at the centre of the growth of the virus. The banning of travellers from South Africa and not nations like the US or UK is a slippery slope towards stigma and unscientific racially inspired segregation and we warn the UK against this.”

The DA says while they note the need by other countries to protect themselves, an impression should not be created that South Africa is the cause of the second wave in other countries.

Party spokesperson, Siviwe Gwarube, says the new variant has not contributed to any country’s second wave.

“It’s important to note that the new variant that has been found in South Africa, as Dr Zweli Mkhize and his team have confirmed, has not contributed to any country’ second wave, and so really countries are doing all that they can and we note these developments. As South Africa, we’ve also taken steps in the past where we have limited travels from other countries so we note that these are some of the extent that some countries have gone to, to stop the spread of the virus.”

Cope spokesperson Dennis Bloem warned the UK not to use South Africa as a scapegoat.

“This is totally unacceptable that South Africa must be used as a scapegoat. This is a global problem, all of us must stand together to find a solution to this problem; finger pointing will not solve this problem.”

Meanwhile, the UK’s deputy High Commissioner to South Africa, Adam Bye, says this is a temporary measure while they conduct further investigations on the new variant.

“It’s important for us for there to be travel between the UK and South Africa, this is temporary measure to allow our scientists to investigate this variant of the virus further. We want to understand the risks around it as the foreign secretary has said, that there are also additional mutations in the South African variant compared to the variant in the UK in the moment and it is those addition mutations that our scientists want to investigate.”

Political relations between the two countries

International relations expert from the Institute for Global Dialogue, Dr Philani Mthembu, says this will not impact on political relations between the two countries. He says the only impact will be on the economic relations, largely caused by the pandemic’s disruption on the economy grobally.

“It’s not going to have a negative impact politically on relations between South Africa and UK, but I think what is important is that moving ahead it’s quite clear from the South Africa perspective, that it becomes very difficult to return to some kind of normality when it comes to economic planning, when it comes to international travel because we see this stop and start approach to the global economy.”

Dr Mthembu says South Africa should use this as an opportunity to focus on reinvigorating the regional economy.

“South Africa will have to be in the forefront of supporting the development of regional value chains, of supporting the movement of people within the SADEC region, of being a catalyst for tourism that is happening at a regional level given the restrictions globally and I think this is the way forward for a country like South Africa.”