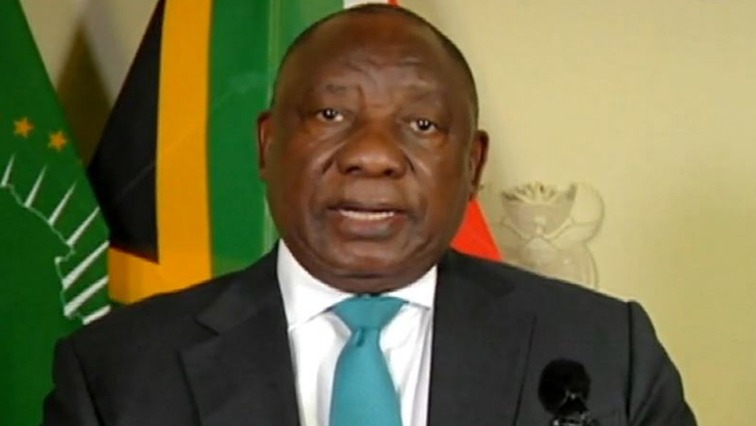 Opposition parties in Parliament have given a lukewarm reaction to President Cyril Ramaphosa’s economic recovery plan which he presented before a joint sitting of Parliament on Thursday.

The parties say it is an old plan which has not been implemented in the past.

While some have welcomed Ramaphosa’s commitment in fighting corruption and allowing law enforcement agencies space to work without political interference, they are not enthusiastic about the announced measures.

Ramaphosa announced that the COVID-19 grant would continue for another three months, that additional green energy would be acquired in the next 12 months and that 800 000 job opportunities would be created through an infrastructure building programme.

The video below provides an in-depth analysis of the plan:

IFP MP Elphas Buthelezi says, “The problem of South Africa is not the lack of plans but it is the problem of the corruption that we are not dealing decisively with. But we happy when the President spoke about making sure that the law enforcement agencies will be assisted with the monies given to them so that they do their work.”

“We hope that what we’ve just seen recently, where people are alleged to have committed corruption are dealt with. Then we would have hoped that all these plans will actually come to something [would materialise],” adds Buthelezi.