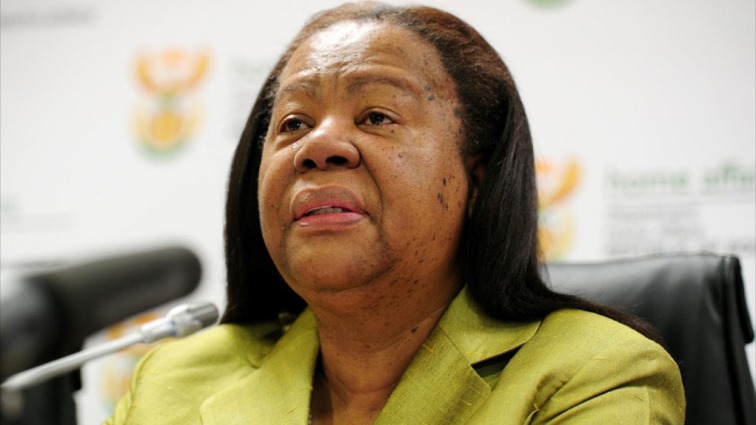 International Relations Minister, Naledi Pandor , has described a US news story that Iran was plotting to assassinate Ambassador Lana Marks as very strange.

She was speaking in an exclusive interview with the SABC News correspondent, Sherwin Bryce-Pease, ahead of the United Nations General Assembly’s High Level week, which begins on Monday next week in New York.

Pandor says she was not  given a heads up before the Politico story broke.

“It is a matter of the protection services and that which is provided to our diplomats, we have assured them through the statement of State Security Minister, Ayanda Dlodlo,  that South Africa  believes diplomats in our country are safe and should there be a need for additional measures, these would be taken and obviously we will ask and Minister Dlodlo would seek more information from her colleagues in the Security sector in the United States,” she says.

“But it’s been a very strange public statement and of course our friends in Iran are as surprised as we were. I find it surprising, why would Iran being a very good friend of South Africa come and commit a horrendous act in a country which has been a good friend to Iran, and of such a nature ? I can only describe it as bizarre and let me stop there.”

International Relations Minister Naledi Pandor says South Africa’s intervention in Zimbabwe can only happen at the request of the Government of Zimbabwe.

The full interview with Minister Pandor will be broadcasted on Full View tomorrow (Friday) night just after 8pm on the SABC News channel.

In the video below, SA’s State Security Agency says it is aware of the alleged plot against Marks: