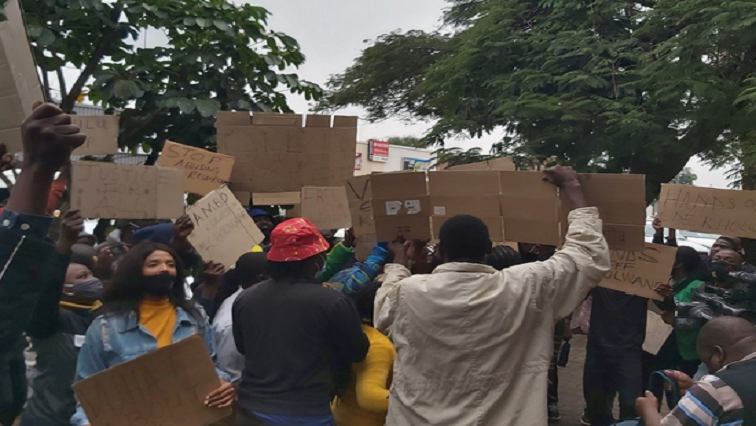 The bail application of an African National Congress (ANC) Provincial Executive Committee member in Mpumalanga and his stepson is expected to resume in the Nelspruit Magistrate’s Court on Tuesday.

The two are accused of raping two eight-year-old girls.

The suspects were arrested last week.

During their last court appearance, the wife of the ANC Provincial Committee member and the Investigating officer Solomon Mbokodo testified.

Mbokodo told the court that both girls were raped on several occasions.  He said that the incidents happened at their place of residence and also on the victims’ way from school.

However, the wife of the man told the court that her husband is not capable of committing such a crime. She described him as a loving husband.

She also stated that one of the victims suffers from a medical condition called ADHD (attention deficit hyperactivity disorder).

In the video below, chaos erupted outside the court when the suspects made their first appearance: