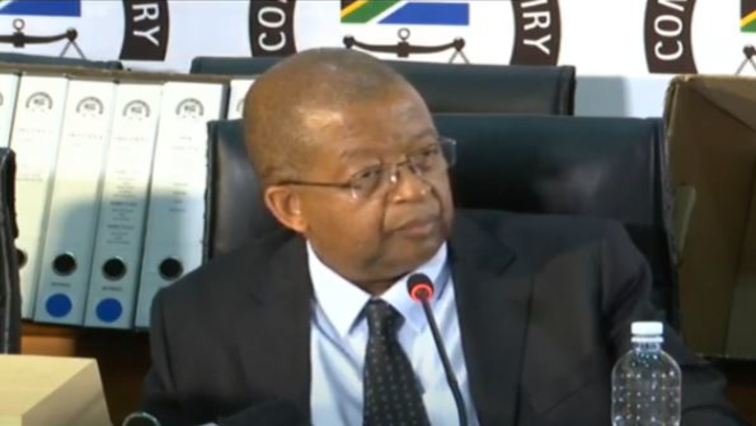 Head of the Free State Human Settlements Department Tim Mokhesi has conceded that he could have done more to ensure that money was better spent in the 2014 project to assess and remove asbestos in low cost housing.

In his testimony before the Commission of Inquiry into State Capture in Johannesburg, he initially pointed a finger at officials responsible for supply chain management who he said failed to understand that appointing joint venture Blackhead-Diamond Hill as the service provider went against legislation on the transfer of contracts from one province to another.

The case saw over R230 million paid to the joint venture which used a sub-contractor to conduct the assessment for just R21 million.

Mokhesi says no asbestos was subsequently removed from a single house.

“In terms of accountability I am not abdicating from that Chair. If I can put that on record I am taking accountability for what happened and also looking at hindsight in terms of what should have been done and so on and what lessons can I take from there you know this particular issue is happening at the end of my career and its not good for me Ntate,” says Mokhesi.

Mokhesi told the commission that he was under the impression that Blackhead did have qualifications and accreditation to do the removal of the asbestos.

He says if if knew that they did not have qualifications, he wouldn’t have appointed or allowed them to do the removal of the asbestos in the Free State.

DCJ says he hopes that before the end of this commission’s work, he would like to see more leaders who will say they have seen the evidence and that they are willing to take full responsibility and making sure that such things do not happen again in future#StateCaptureInquiry