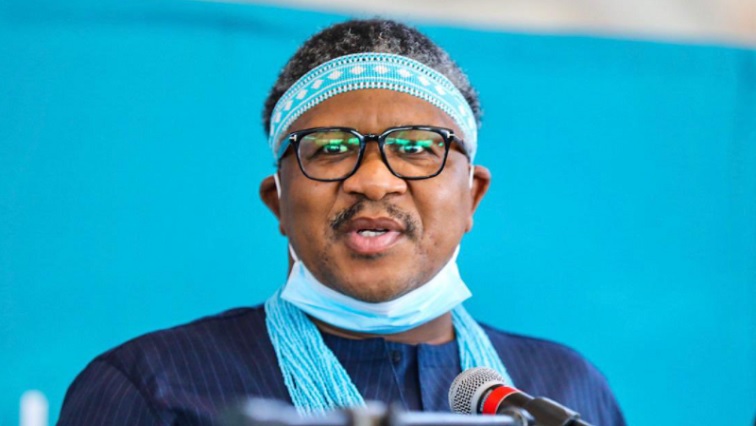 The Gauteng Umkhonto we Sizwe Military Veterans Association (MKMVA) has hit back at Transport Minister Fikile Mbalula after he called them thugs. Earlier, the association marched in Johannesburg demanding the arrest of Mbalula among other issues.

They accused the minister of doing nothing about the severely vandalised rail system.

MKMVA’s Kebby Maphatsoe says, “What Mbalula did at Prasa should be considered negligence”:

Responding to the march Mbalula went on a Twitter rant, taking aim at MKMVA President Kebby Maphatsoe and Carl Niehaus. He labelled them thugs who run amok and organise marches that threaten the rule of law.

what kebby and niehaus are doing in its name will come to an end one day ,I have less respect for thugs masquerading as mk Period! i rest my case. Ong'funayo makeze ndikhona .

“Call Nokuthula Semelane a thug, in the very same vein you can call Nelson Mandela a thug, in the very same a vein you call Tony Yengeni a thug because this is the thing that has come to the ANC because people are more factional than looking at a matter we are trying to address (sic). People would rather stand on platforms and swear, urinate on the spirit of Chris Hani by calling these soldiers thugs. I was a member that operated. I jumped the Zambezi twice if Mbalula doesn’t know.”