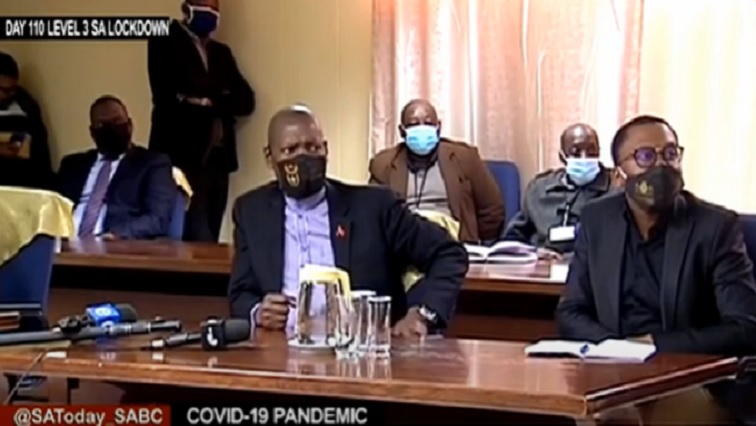 The Democratic Alliance (DA) has called for the State Capture Commission to summon Health Minister Zweli Mkhize to answer to allegations that he, in his capacity as former treasurer-general of the African National Congress (ANC), facilitated payments to the party from a beneficiary of the R3.5 billion ‘tall trains’ PRASA contract.

The claims are made in an article by the Daily Maverick which alleges that former Passenger Rail Agency of South Africa (Prasa) boss Lucky Montana implicated Mkhize and the ANC.

Montana alleges that when Angolan businesswoman Maria Gomes secured R40-million from the contract in 2013 and 2014, she held a meeting with Mkhize and transferred some of the money to the ANC in the form of a donation.

Pieter Louis-Myburgh, who authored the story, says Montana insists that he received assurances by Gomes and Swifambo director Auswell Mashaba that the payments were simply donations to the ANC and not kickbacks from the corrupt locomotive deal.

“He kind of maintained there was no corruption because the payment can’t be linked to the Prasa contract. The Zondo Commission is a fantastic platform to place somebody like Montana who has now volunteered information to extract further details, in regard to what could have transpired in all those dealings involving Gomes and then allegedly Zweli Mkhize and the governing party too.”

“He is now alleging that, you know, once that money had been transferred to this company, Mkhize regularly met with Gomes in the presence of Montana at her house in Sandton and that during these meetings there were these suggestions or orders that the money gets forwarded onto the governing party.”

“That essentially would mean that the ANC is benefiting from possibly corrupt government contracts by these kinds of donations.”

In August, the Commission of Inquiry into State Capture heard evidence from Attorney Madimpe Mogashoa on alleged corruption at the Prasa.