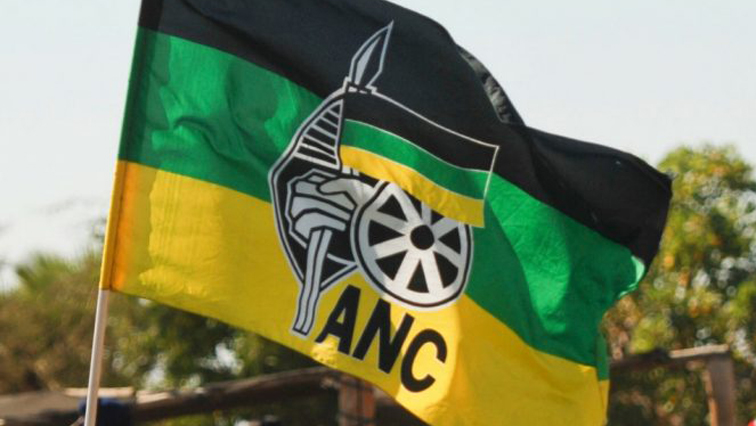 The MK National Council has urged the African National Congress (ANC) to shape up and rid itself of corrupt tendencies or be prepared to lose in future elections.

The council virtually briefed the media on some of the challenges that the ANC is facing.

It has decried rampant corruption relating to the procurement of Personal Protective Equipment (PPEs) and some members disregarding the national conference resolution to step aside when facing criminal charges.

The council’s Acting Secretary-General Gregory Nthatisi says they need to save the ANC from what he calls fortune-seekers who want to use the ANC to enrich themselves.

“We are bringing everybody under the understanding that each one of us must stand up and I believe the sooner we do that the better. We realise the ANC to be what we want it to be in our lifetime and our lifetime lies with the next coming elections, we must get this ANC to be the vehicle that our people know, so that it must win the next coming elections. In the event we don’t stand up and make sure that the ANC becomes what it should be, we must kiss the next elections goodbye because these mission-makers and fortune-seekers, I am sure they will gain if the ANC loses the election,” says Nthatisi.

Last month, the ANC National Executive Committee (NEC) held a meeting following various PPE tender corruption allegations – one of the meeting outcomes being that corruption would be given more attention.

President Cyril Ramaphosa stated that corrupt ANC members must be dealt with  by the commission.

“Cadres of the ANC, who are reported to be involved in corrupt and other serious criminal practices, must go to the Integrity Commission, and explain themselves. Those who don’t give an unacceptable explanation may be suspended. The NEC also decided that cadres in the ANC who are convicted with corruption or other serious crimes, must resign from leadership positions,” stated Ramaphosa.

ANC NEC | Ramaphosa calls on ANC leaders charged with corruption to step aside: