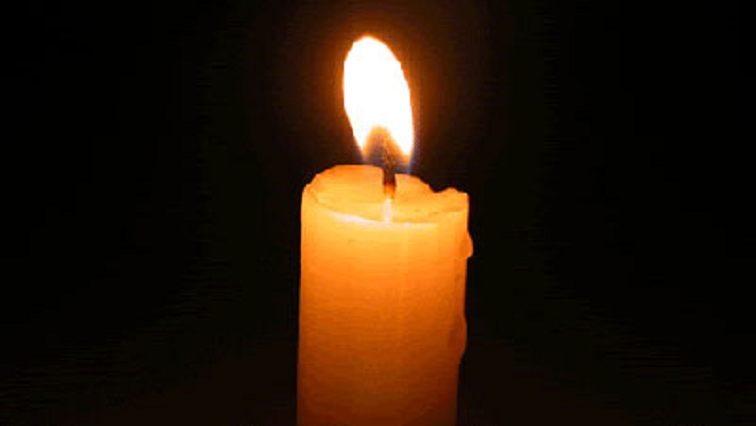 Messages of condolences continue to pour in after the passing of the anti-apartheid activist, David Moisi. Moisi, affectionately known as Tshela, is renowned for being part of the Sasol Three, a group of Umkhonto We Sizwe operatives who launched an attack against the apartheid regime in the 80s.

Tributes have began to pour-in, following the passing of struggle stalwart and MK Military Veteran, David Moisi. The 64 year old died due to Covid-19 related complications this morning. #sabcnews

At the height of apartheid, Moisi, Anthony Tsotsobe and Johannes Shabangu carried out attacks on a police station and on a Sasol oil-from-coal plant in June 1980.

After the attacks, he was captured by the then South African Defence Force (SADF) after they raided the ANC residence in Zimbabwe in 1981.

The trial lasted 20 days. Moisi was convicted and charged with high treason and sentenced to death.

Their conviction saw a global outcry with an international campaign joined by United Nations Commission on human rights. This led to their death sentences being reduced to life sentences, leading him to serve time at Robben Island.

The three men, all members of the ANC and its military wing – Umkhonto We Sizwe, remained on Death Row from 1981 to June 1983.

While in prison Moisi with his co-accused witnessed some of their fellow inmates being hanged. Something they escaped because of a global outcry.

Moisi is regarded as a brave soldier of the struggle against apartheid.

ANC veteran, Tokyo Sexwale says, “We have lost a true soldier of our people. He is an epitome of humanity; a good South African example of a gentle person.”