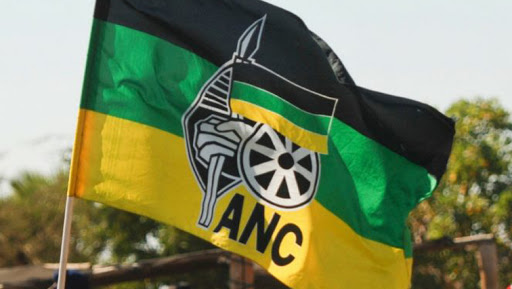 The disciplinary hearing comes after the two were allegedly involved in a scandal related to the procurement of Personal Protective Equipment in the province.

ANC Gauteng Secretary-General Jacob Khawe has been leading the party’s investigations into the two members of the Provincial Executive Committee.

Masuku, his wife Loyiso, and Diko were hauled before the party’s integrity commission in July last year, over a multi-million-rand tender that the provincial Health Department had given Diko’s husband.

Masuku has been replaced as Health MEC while Diko is on special leave.

In its report yesterday, the Special Investigating Unit (SIU) assured South Africans that the monies stolen in the name of PPE tenders will be recovered.

The SIU has described as shocking the level of corruption it has found in the procurement of PPEs.

It has identified the Gauteng Health Department as one of the biggest culprits.

The SIU says it has also detected political pressure in the issuing of PPE contracts.

It is investigating contracts worth more than R13 billion which the state spent on PPEs and other COVID-19 related matters since the country went under lockdown.

SIU head Andy Mothibi told the media in Pretoria yesterday that more than 1 500 contracts were under investigation.

“The level of corruption is really clear to us when we do the PPE maladministration and corruption the scale of it really tops some of those we’ve done before. But if you look into SOEs and departments there are some that are comparable. But the PPE in our analysis has been a situation unprecedented.” – Additional report by Phanuel Shuma.