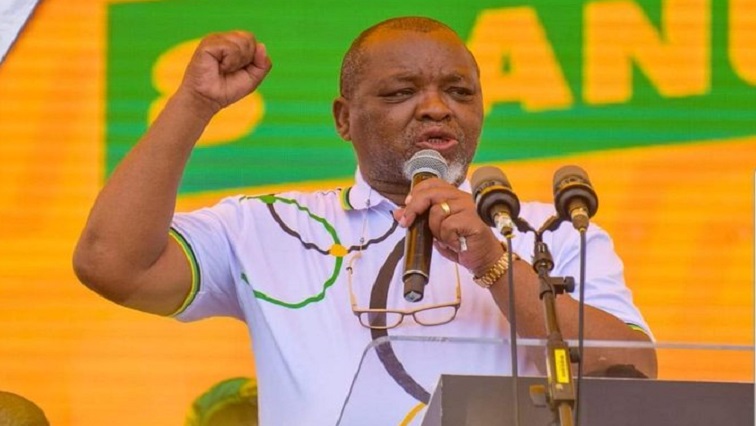 ANC chairperson Gwede Mantashe has warned against associating corruption with only the governing party. Several government officials and business people appeared in the Bloemfontein Magistrate’s Court on Friday and were granted bail ranging between R100 000 and R500 000.

They are accused corruption related to the R 255 million asbestos tender in the Free State.

ANC Former MP Vincent Smith also handed himself to police over allegations that he received money from BOSASA.

Speaking during a voter registration campaign in Klipspruit in Emalahleni, Mantashe commended law enforcement agencies for the recent corruption-related arrests.

“If you give it a blanket description and say it’s the ANC, you are basically punishing the ANC for having a broad membership base. The ANC says allow the law enforcement agency to do their work, allow police to arrest, allow the prosecution to prosecute and allow people to be arrested.”

The video below is on seven suspects being arrested in relation to the asbestos tender: