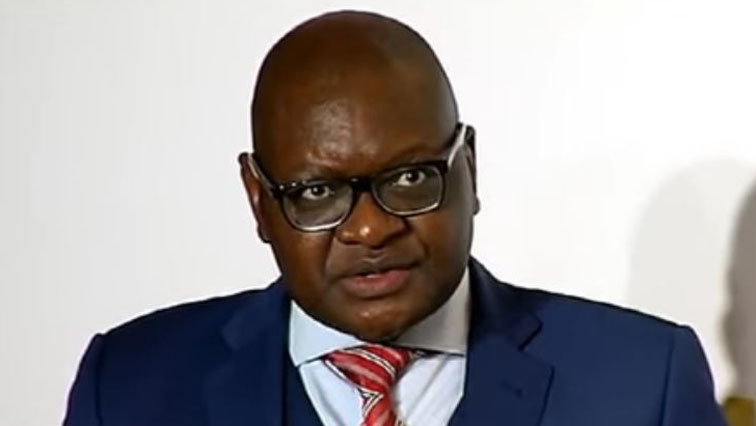 The Democratic Alliance (DA) has called on Gauteng Premier, David Makhura to intervene over allegations of under spending by the province’s Department of Social Development.

According to the DA, this amounts to more than R400 million.

The DA says the coronavirus pandemic has left some residents in Gauteng destitute and unable to put food on the table.

The party says the department should empower vulnerable people and use the funds available, especially during the pandemic.

DA Gauteng Shadow MEC for Social Development Refiloe Ntsekhe says, “This year, particularly with COVID-19 where people are struggling to put food on the table. People are losing jobs everyday. It is a shame that a department can have to return to treasury R400 million because they failed to empower and look after the vulnerable people of Gauteng. As the DA, we will continue to hold the department to account. It is high time the leader of this province took accountability for the failures of this particular department.”