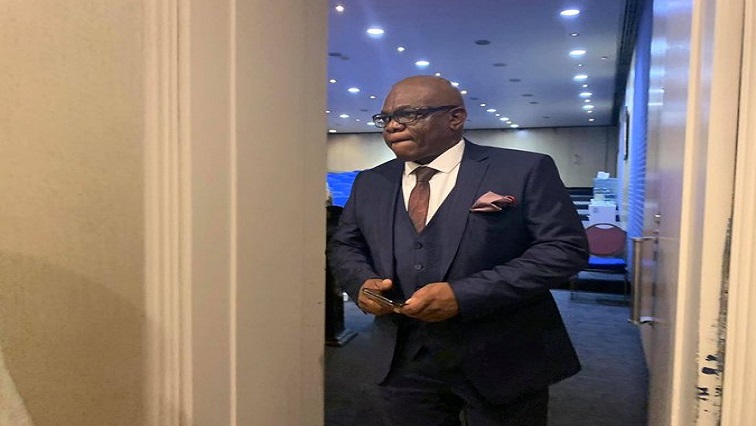 Johannesburg Mayor and former African National Congress (ANC) treasurer in the Greater Johannesburg region, Geoffrey Makhubo, has told the Commission of Inquiry into State Capture that it is not unusual for a Black-owned company to donate money to the ANC from funds made from government tenders.

He was testifying before the commission in Johannesburg on donations that EOH Africa made to the governing party.

Makhubo says the companies make such donations because they are sympathetic to the ANC.

Earlier in the week, Managing Director of ENS Forensics, Steven David Powell, named Makhubo as one of a number of ANC leaders who received irregular payments of more than R1 million from EOH Africa through his service providing company Molelwane Consulting in 2012.

Makhubo testifying at the the State Capture Commission:

He has rejected those claims, saying money made from the company was legitimate.

The inquiry has adjourned and chairperson Justice Raymond Zondo has told Makhubo that he will be invited back at a later date.