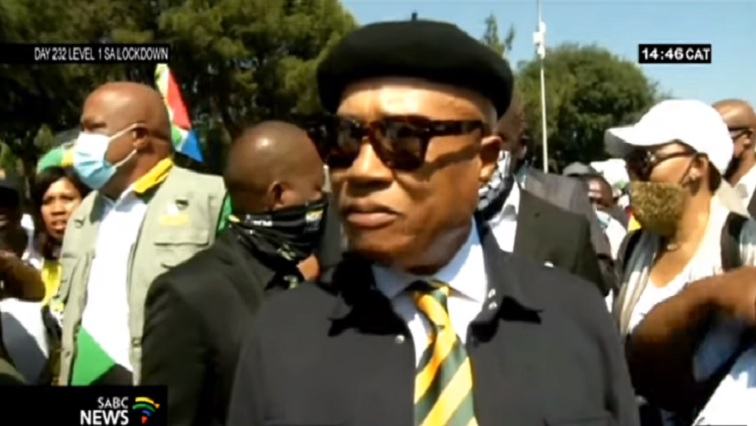 Yengeni says Magashule’s detractors are hellbent on pushing him out of Luthuli House. Magashule was released on  R200 000 bail in the Bloemfontein Magistrate’s court on Friday and will be back in February next year.

He’s among eight people and five companies accused of involvement in the irregular awarding of the R255-million  asbestos roofing assessment and audit tender in 2014 when he was Free State Premier. Yengeni says they will do everything in their power to protect Magashule.