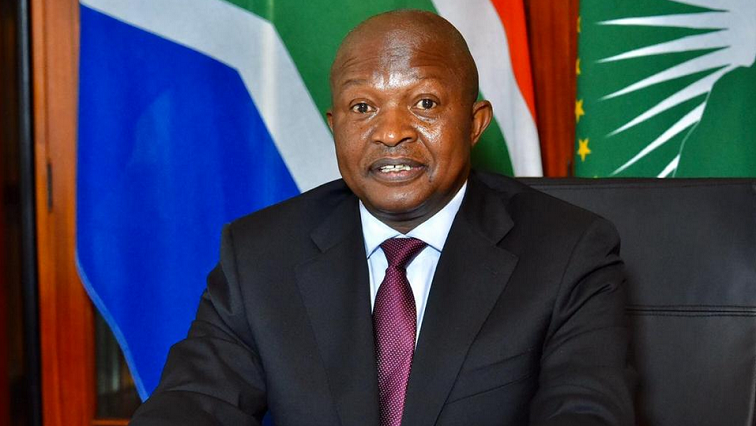 Deputy President David Mabuza will appear before the National Council of Provinces (NCOP) on Wednesday to reply to oral questions.

At the same time, Ministers in the economic cluster will also be responding to oral questions in the National Assembly.

Meanwhile there are over 51 committee meetings scheduled to conduct oversight and legislative work in both houses of parliament.

The National Assembly will also hold three debates on matters of national importance.

Questions to the Deputy President include challenges faced in revitalising township and rural economies and the disruption of road building projects.

He will also be asked about how the COO of Eskom was cleared of all wrong-doing and whether any progress has been made in improving service delivery and rooting out corruption at Emfuleni Municipality.

On Tuesday Minister for Home Affairs, Aaron Motsoaledi, will update MPs on amendments to the electoral act.

This has been necessitated by a constitutional court judgment earlier this year that declared the  Electoral Act to be unconstitutional because it strips citizens of the right not to affiliate themselves to a political party.

In the video below, last month, Deputy President David Mabuza answered questions in the National Assembly: