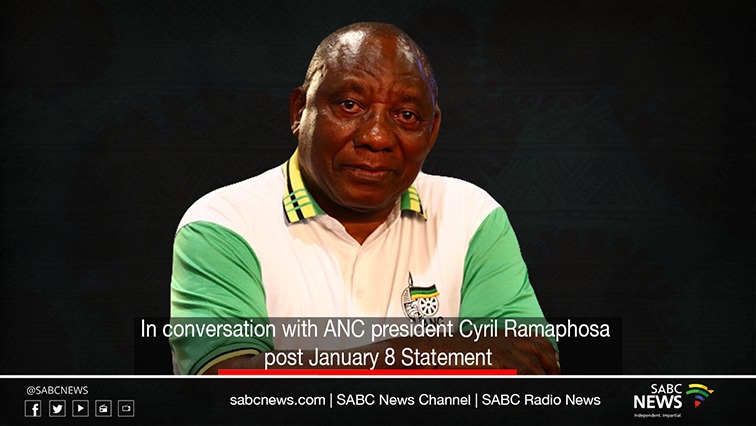 In his address, Ramaphosa outlined the party’s priorities for 2021. He says despite the challenges during the apartheid era, ANC leaders still found a way to the people.