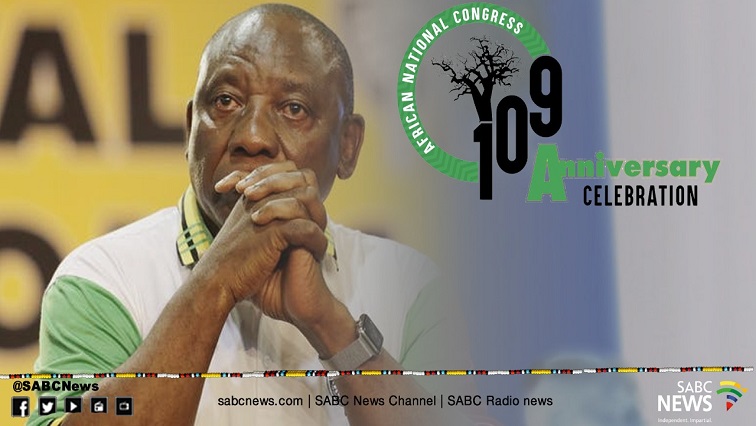 January 8 marks the African National Congress’ (ANC) 109th anniversary. The ANC president Cyril Ramaphosa delivers the organisation’s annual January 8 Statement virtually for the first time in history due to the coronavirus that’s claimed the lives of many South Africans.

Ramaphosa is giving the virtual address on behalf of the ANC National Executive Committee (NEC) from Luthuli House in Johannesburg.

This will be preceded by interviews of veterans and stalwarts on the importance of the January 8 Statement.

INFOGRAPHIC | History of the January 8 Statement: