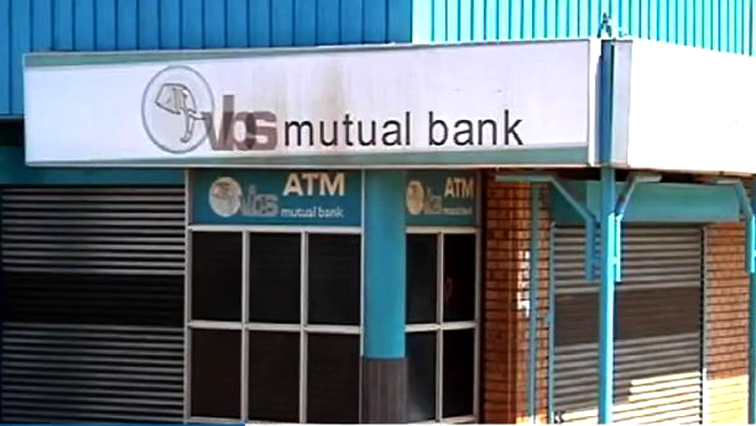 The Limpopo ANC Provincial Executive Committee has welcomed the decision of the High Court in Pretoria, which has cleared treasurer Danny Msiza on some of the allegations in the looting and collapse of the defunct VBS Mutual Bank.

Judge Vivian Tlhapi has set aside parts of the Reserve Bank report findings on Msiza. The court found that Advocate Terry Motau did not afford Msiza the right to procedural fairness before he released the report. Msiza was suspected to be a kingpin who coerced the municipalities to invest funds in VBS.

“That decision is binding on us as the African National Congress we will not comment on the merits and demerits of the judgment because we were not a party to that litigation of utmost importance is that it sets a very good example to members and leaders of the ANC that when there are reports or accusations against you the honours is on you as an indivdual to clear your name and restore your integrity we heartily welcome the judgement,” says Limpopo ANC secretary Soviet Lekganyane.

Msiza’s lawyer, Joseph Maluleke, has described allegations that were levelled against his client as a smear campaign aimed at undermining his reputation, credibility, and character.

Maluke says his client has been vindicated.

“Those are allegations and of Motau had called my client to the inquiry he would have had a full opportunity to put all those questions to him and allow him to respond to them because he didn’t do that its very unfair. Our position has always been that given what was pronounced by the ANC had no legal basis whatsoever, those issues remain hearsay part and parcel of what our client construe as a smear campaign by certain political detractors who do not what to see him carry on with his political duties as a treasury of the ANC in Limpopo.”

Msiza and Florence Radzilani were recently reinstatement into the Limpopo PEC following a fallout on the VBS matter.

In the video below, contradictions over the duo’s reinstatement: