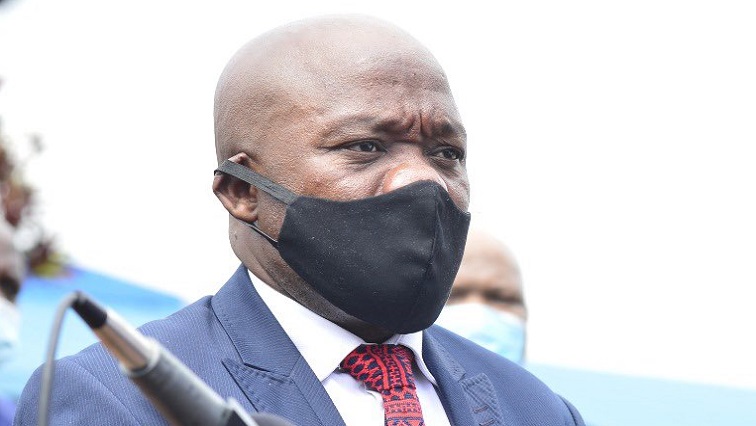 KwaZulu-Natal Premier Sihle Zikalala has identified funerals as COVID-19 super spreader events. This comes after President Cyril Ramaphosa said in his address to the nation on Monday that KwaZulu-Natal currently has the highest numbers of Coronavirus infections since the start of the new year.

In terms of COVID-19 disaster regulations, not more than 50 people are allowed to attend a funeral. But, Zikalala says others still fail to adhere to stipulated regulations and health protocols.

Zikalala insists that some traditional rituals for the deceased also contribute to the spread of the virus.

“The surge is escalating because we don’t follow precautionary measures that are in place. If there are funerals we would want to follow rituals and that contribute to the spread. Some funerals are attended by more than 50 people and that is not in line with the protocol. There are those who continue to converge either in townships and in rural areas they will continue to play soccer and that also contributes to the spread.”

Zikalala also says the provincial health department is considering re-opening field hospitals that were closed after the number of infections declined during the first wave of COVID-19.

“The second wave has hit us and the dept is working in ensuring that the hospital is re-purposed with speed to take patients of COVID 19. The Royal Show and other field hospitals – it is the same.  The department is considering that. But we are not at a stage where we should panic because the bed capacity is still there and we have not ran shot of the bed capacity as the province.”

Meanwhile, KwaZulu-Natal Education MEC Kwazi Mshengu has rejected calls by teacher unions to close some of the marking centres in the province due to COVID-19 cases that have been detected.

The second teacher, who succumbed to COVID-19, was based at the Inanda Seminary marking centre in Durban. The first COVID-19 death was from the Estcourt centre in the KZN midlands.

Mshengu says both teachers had tested positive for COVID-19 – but did not declare their status when they reported for work on the 6th of January.

Mshengu believes current measures to prevent the spread of COVID-19 at marking centres are adequate.

“We disagree totally with those calls because we believe that all our centres 30 of them in the province have actually been prepared such that they are a safe environment for markers to be there and to do their work in a very conducive environment. So, the call to close our centres actually does not accord with the realities of our centres. We are doing the rapid test on all the educators but those that were contacts persons of the two deceased educators they were taken what is called a swap. That was tested in a laboratory which gives some level of certainty that they are indeed negative.”