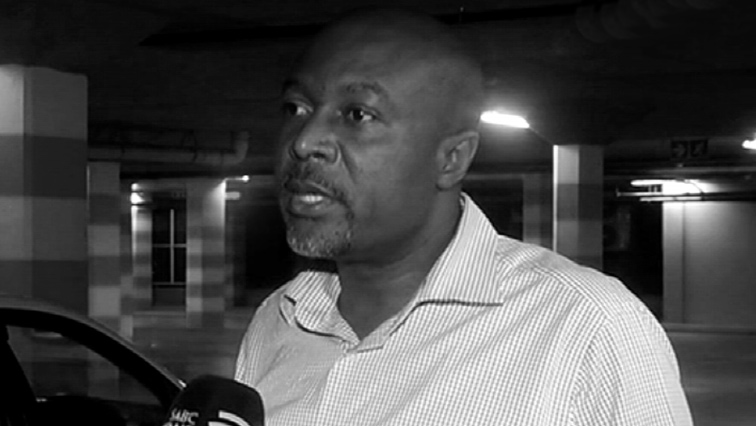 The family of the late Spokesperson for the Department of Community, Safety, Security and Liaison Joseph Mabuza has expressed concern with the manner in which investigations regarding his death are conducted. Mabuza was killed when his bike collided with a van that was making a U-turn on the busy N4 toll road closer to the Lebombo Border Post in Komatipoort.

The driver of the van fled the scene.

He is believed to be in the Kingdom of eSwatini.

Family Spokesperson Conrad Sibuyane says there has been no word from the police regarding the investigation.

“It has been a long time my brother passed away. The suspect has not been arrested and the police have not given us any information on the case. They told us that the suspect is in Swaziland. We don’t know why they don’t bring the suspect to South Africa to tell us what happened.”

Police says the investigation is at an advanced stage.

According to Police Spokesperson Donald Mdluli, processes are underway to extradite the suspect believed to have skipped the country.

“The investigation team worked tirelessly where they finally established who the suspect is. The police also discovered that the person they are looked for skipped the country after the unfortunate incident. Remember when a suspect has gone into hiding in another country, there are due processes to be followed. We are working together with our counterpart in government who are liaising with officials in the other country and a warrant of arrest has been issued to that regard.”

The police could not reveal the timeline on the pending arrest.

Mabuza’s post mortem results have not been disclosed as are expected to be used as evidence in the case.