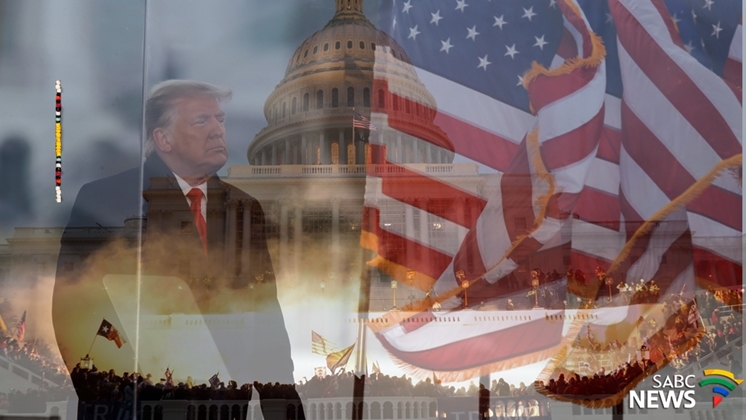 US President Donald Trump has become the first President of the United States of America to be impeached twice in his single term. Trump will face the Senate trial which will determine the final outcome of his impeachment.

The impeachment comes a week after his supporters stormed the Capitol in Washington DC following his speech in which he urged them to march to the Capitol and Fight.

Donald Trump was addressing the crowd in response to the US presidential election outcome which declared President-elect Joe Biden the winner.

Three US presidents have faced impeachment to date. Andrew Johnson was impeached in 1868 for high crimes and misdemeanours, Bill Clinton in 1998 for perjury and obstruction of justice, Donald Trump in 2019 for abuse of power and obstruction of Congress and again in 2021 for incitement of insurrection.