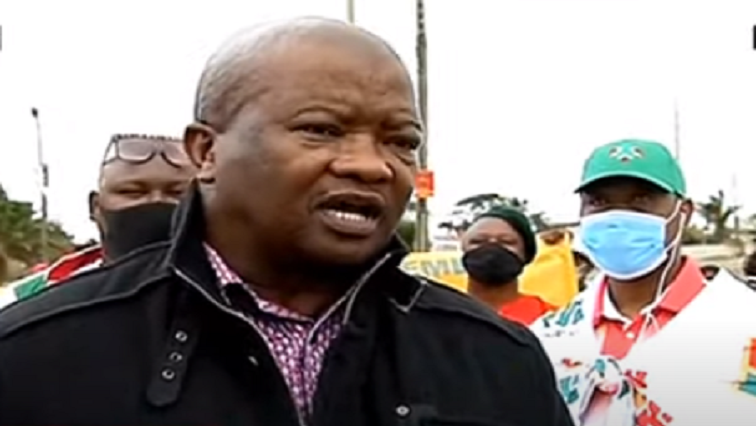 By-elections set for next week Wednesday in many parts of the country have already sparked a flurry of campaigning. UDM leader, Bantu Holomisa, has conducted a door-to-door campaign in Jeffrey’s Bay in the Eastern Cape.

The UDM has no seats in the Kouga municipality and is hoping to use these by-elections to get more support; not only in the by-elections, but also in 2021’s local government elections.

Holomisa says the party aims to root out corruption and promote clean governance.

“Unfortunately, the issue of corruption in all municipalities in the country and at the same time the service delivery is affected because of money that has been stolen. So we are merely encouraging people to exercise their right to vote with the view that the person who is going to represent the UDM will take the lead in the municipality; to channel resources to the rightful places.”

Poverty, unemployment and a lack of houses are the reality of Jeffreys Bay’s residents.

One of the residents asked whether the UDM will provide them with better housing: “Would the UDM change our lives and build us better houses? We are living in slums and this is not fair. We also want jobs so that we can better our lives. We don’t have proper houses and also need better sanitation. People here are unemployed, so if they can create jobs, it would make our lives better.”

UDM campaigns in Jeffreys Bay ahead of by-elections: