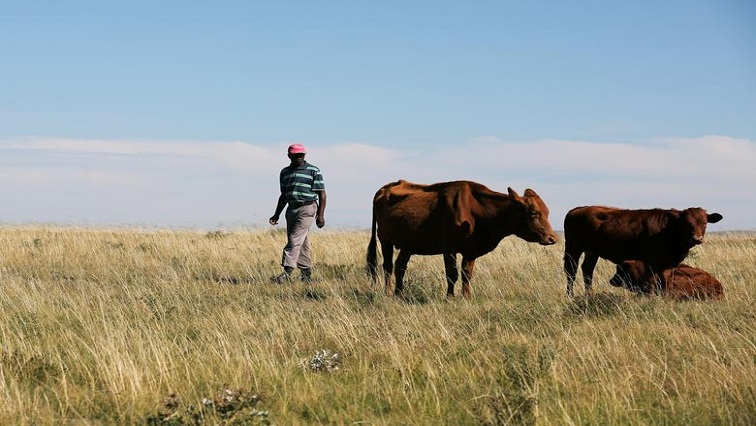 The Commission of Inquiry into State Capture will continue with its hearings on Friday in Johannesburg.

The Commission will hear Estina Dairy Farm offshore money flows related evidence from a researcher employed by Shadow World Investigations, Paul Edward Holden, as he takes the stand for the second day.

The multi-million rand Estina dairy project in Vrede was established to benefit emerging farmers but the money intended to be used for the farm landed in the hands of the Gupta family.

During his testimony on Thursday, Holden revealed how more than R260 million paid by the Free State government to Estina, and transferred to a Gupta-linked company was used to settle Estina’s VAT costs at the South African Revenue Services (SARS).

Holden revealed how the farm project was allegedly used to launder hundreds of millions of tax payer’s money.

Holden said only a little over R21 million went into running the dairy project.

“Of the total amount paid by the Free State government, a total of R263 million was paid accumulatively to Gateway Limited, Vargafield and SARS for VAT payments connected to Estina. Of the funds deposited by the Free State government, we can trace a mere R21 million that was transferred to accounts. There appears to be a mixture of payments for the costs of running a dairy enterprise.”

Live proceedings for today’s Commission will be streamed below: